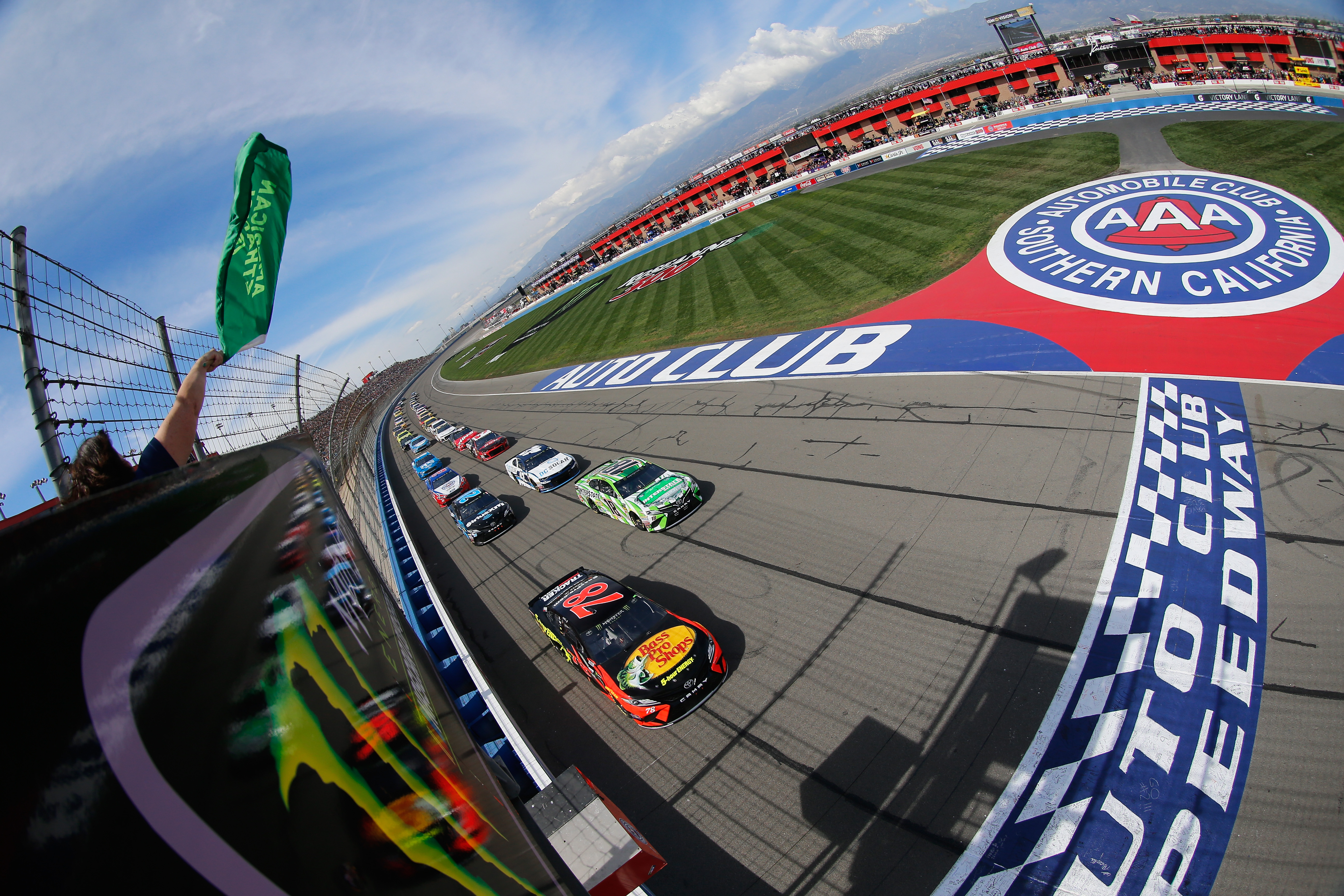 Last weekend, Austin Dillon and the No. 3 team had the fifth-fastest qualifying time at the Auto Club Speedway, and ultimately finished 10th in the Auto Club 400. “It was a pretty solid day, and I’m proud of everyone on this No. 3 Dow Coatings team for helping us rebound to get a top-10 finish,” Dillon said. “We struggled throughout the race, truthfully. I thought we were way closer in practice on Saturday, and it just didn’t work out. At the start of the race, we were plowing. Then, we freed-up way too much. Our balance was decent at the end, but weren’t far enough up front to really do anything. I think we were a top-five car at the end, but we waited too late to get there. I’m just proud of everyone on this team for working so hard today.”

To qualify in the fifth position and ultimately finish within the top 10 despite having struggles throughout the race should bode well for Austin and the No. 3 team heading into the STP 500 this weekend.

Austin Dillon Will Debut American Ethanol No. 3 Chevy at STP 500

Different race track configurations call for different strategies for a driver and his crew. At only .526 miles in circumference, Martinsville Speedway is considered a “short track.” Austin talked about his short track strategy in advance of this weekend’s race:

“Short tracks are that they are. You have to work hard and use a lot of brake pressure throughout the race. It’s more draining physically rather than mentally at a short track. I love short track racing. We all grew up short track racing with tight quarters and moving people around and just fighting hard for every position you can gain.”

The STP 500 will be televised live Sunday, March 25 at 2 p.m. Eastern time on FOX Sports 1. It will also be broadcast live on the Motor Racing Network and SiriusXM NASCAR Radio. 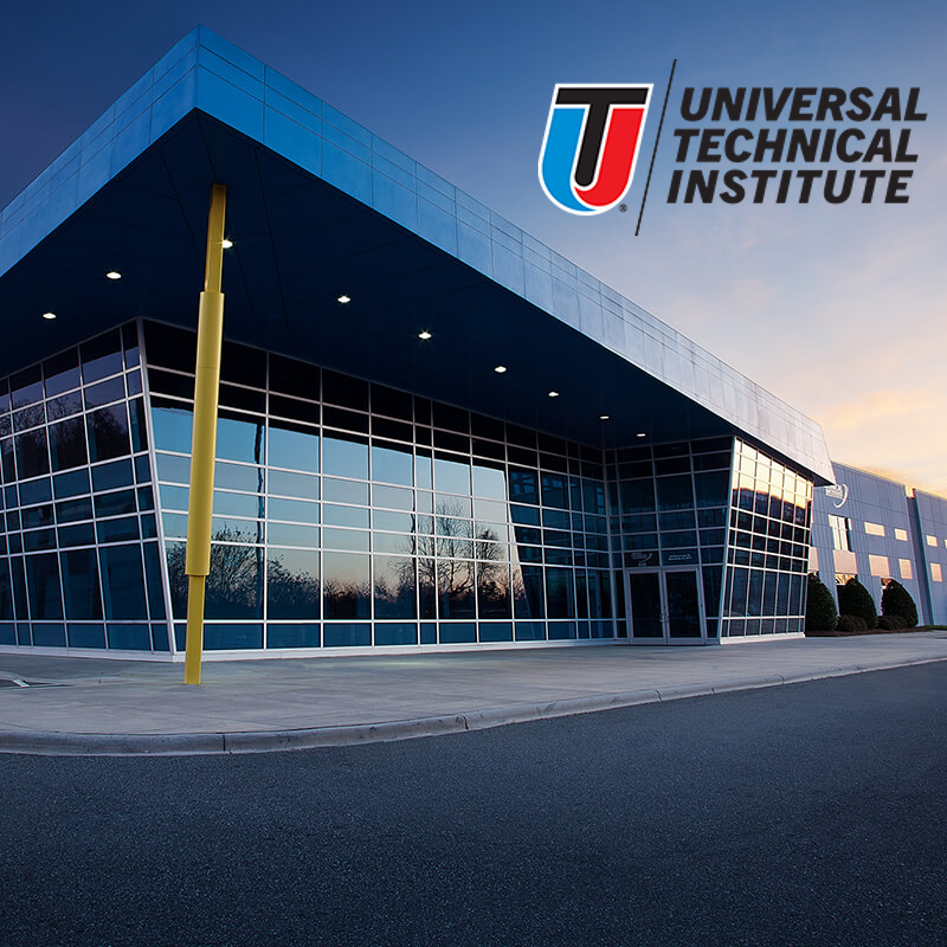 We will be hosting a group of instructors from the North Carolina campus of the technical institute, who will participate in a biofuels engine performance workshop with ECR Engines’ Dr. Andy Randolph. The group will also get the chance to tour the pit area and Cup Series garage, meet Austin Dillon and Richard Childress, and watch the race from the American Ethanol suite.

One of the main goals of the American Ethanol program is to educate automotive thought leaders on the benefits of ethanol so that they feel comfortable endorsing the fuel to their customers and colleagues. This group of instructors will train the next crop of auto mechanics and technicians, and will shape their views on a variety of engine performance issues. Our aim is to have Dr. Randolph give this group a look at why ethanol is smart choice for engines, and why higher blends offer a bright future for engine performance.