The American Ethanol program was born out of the desire — and the need — to maximize engine performance in some of the most demanding, competitive motorsport proving grounds in the world. Drivers who want high-performance fuel on the track are increasingly turning to higher biofuel blends to get the octane and performance they need to succeed.

Most cars require fuel with a minimum octane rating of 87. Ethanol has a naturally high octane rating of 113 and is added to petroleum-based fuels to create a blend with at least 87 octane for use in modern vehicles. Ethanol is also an earth-friendlier biofuel from America’s heartland that reduces greenhouse gas and other harmful particle emissions. It burns cleaner and cooler than oil, making it the smarter choice for our environment and our car engines.

After extensive testing, NASCAR made the switch to Sunoco Green E15 in 2011, a fuel blended with 15 percent American Ethanol. Since then, NASCAR drivers have put to it the test in over 11 million miles of competitive racing, proving the value of high-octane biofuels again and again. Meanwhile, drivers have adopted higher blends in drift racing, roll and drag racing, powerboat racing, and a variety other performance motorsports disciplines. Biofuel blends allow a diverse group of smart competitors to get all the benefits of a high-performance fuel at a lower cost, while promoting cleaner air and fewer emissions.

American Ethanol isn’t just for the racetrack, however. Ethanol is in nearly all gasoline sold today — and 97 percent of America’s motor fuel mix contains about 10 percent ethanol. But higher blends like E15, E30, and E85 are becoming increasingly available for drivers across the country. The same benefits that fuel performance on the track can be enjoyed while driving to work, the grocery store, or dropping off the kids at soccer practice. More and more consumers are reaching for biofuel blends like E15 at the pump every day, and that’s why American drivers have surpassed more than 16 billion miles on E15.

E15 is the most tested fuel ever and is approved for all cars 2001 and newer. Beyond the grueling competition miles logged in NASCAR and consumers putting it to the test every day, the U.S. Department of Energy tested E15 in 86 vehicles for 6 million miles with nothing but positive results. E15 availability is growing constantly — it can be found at more than 1,300 locations in 30 states across the U.S.

Flex Fuel Vehicles (FFVs) can use any ethanol blend up to and including E85, which can contain a mix of 51 to 83 percent ethanol, with the remainder being gasoline.

American Ethanol is proud to work with our partners to highlight the many benefits of high-octane biofuels  – both the racetrack and off.

Stay up to date with all the latest American Ethanol Racing related news!

The American Ethanol Performance Team is proof that high-octane biofuels like ethanol are a smart choice for anyone. 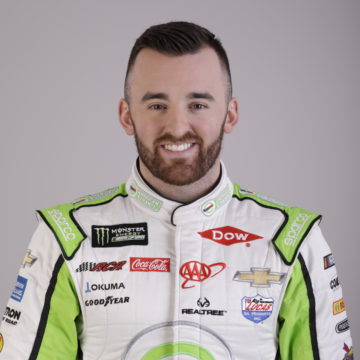 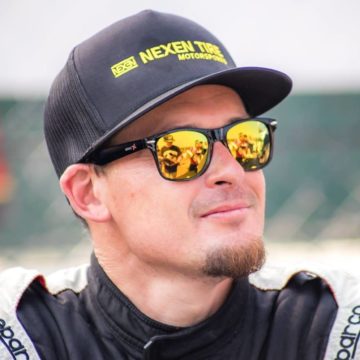 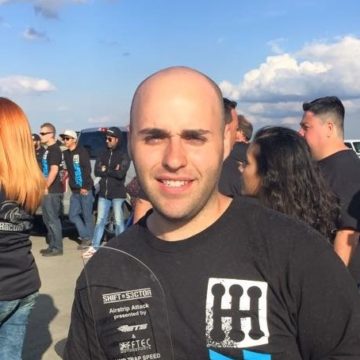 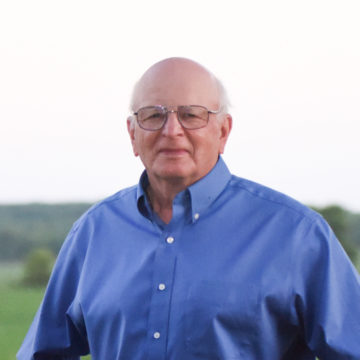