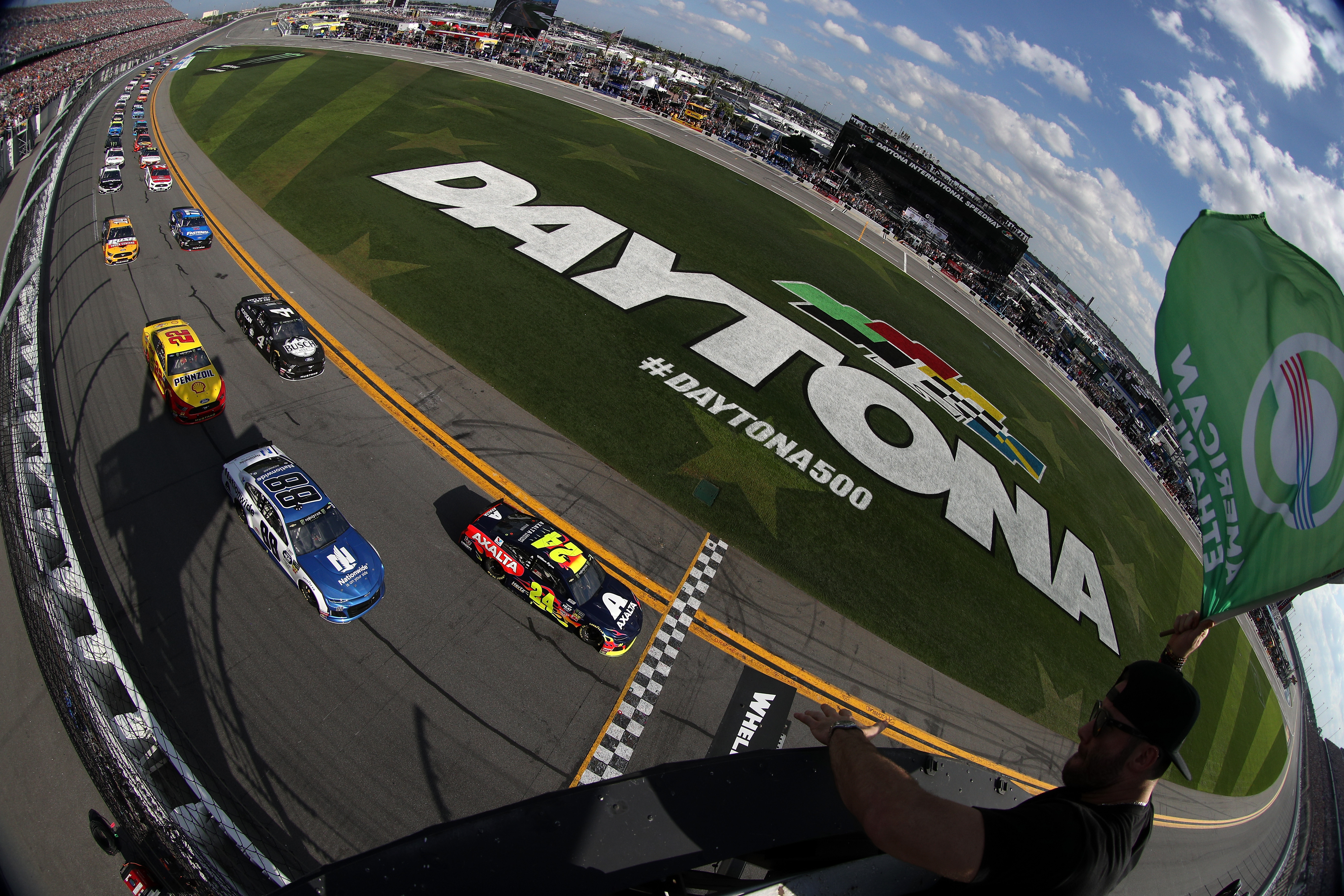 Every NASCAR driver has one goal – to be the first across the finish line. Winning a NASCAR race takes determination, innovation, precision and – of course – speed. Each NASCAR team has its own unique game plan and strategy to achieve its goal of taking home the checkered flag, but there is one thing tying them all together – high-performance fuel.

American Ethanol is an integral part of the NASCAR experience. From the Gander RV & Outdoors Truck Series to the Cup Series, your favorite driver competes every weekend with Sunoco Green E15, made with 15 percent American Ethanol.

Since ethanol debuted in the sport’s 2011 season, NASCAR has surpassed 15 million competition miles on Sunoco Green E15. Race teams and engine builders alike have reported high praise for the fuel blend, which boosts horsepower and reduces emissions in the sport.

Like their favorite drivers, consumers are also utilizing a fuel with a blend of 15 percent ethanol (E15), which is commonly labeled as Unleaded 88 at the fuel pump. E15 is approved for use in all vehicles 2001 or newer — the equivalent of nine out of 10 cars on the road today — and Americans have driven more than 16 billion miles on the fuel. Visit Unl88.com to learn more about the fuel, and download GasBuddy on the App Store or Google Play Store to find your nearest Unleaded 88 station to fuel up today!

Learn why ethanol is a car’s best friend

Find a fast-paced, ethanol fueled race near you!