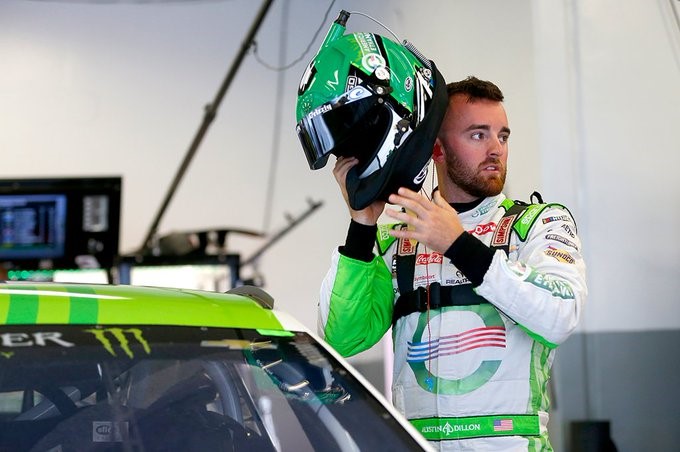 Austin Dillon and the No. 3 team had a hard-fought race in last weekend’s First Data 500 at Martinsville Speedway in the American Ethanol Chevy Camaro ZL1. The team overcame a tough starting position to challenge for a top 10 spot for much of Stages 1 and 2 of the race but were ultimately knocked out of contention.

“I’m really proud of everyone on this No. 3 American Ethanol Chevrolet team for working hard all weekend and giving us a really solid car at Martinsville Speedway,” Dillon said. “We put up a fight all race long, which really helped us to stay on the lead lap and battle competitively in the top 12 throughout Stages 1 and 2. Early in Stage 3, we were racing hard with another car when we cut a tire and made contact with the outside wall. Our Chevy was just too loose after that, making it really hard to earn back the lap we lost while making repairs. We had a good fight, but this is not the finish we wanted today.” 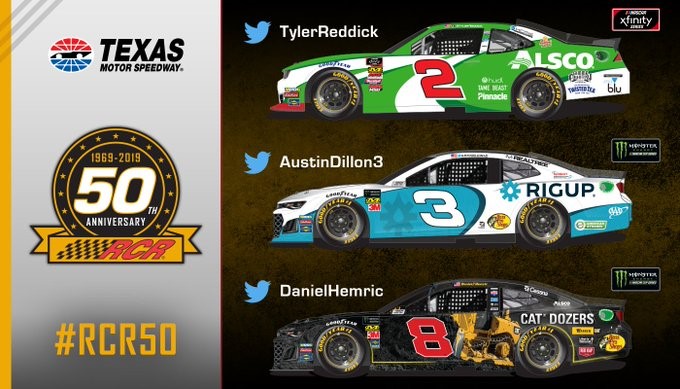 Austin Dillon will be back in action this weekend at Texas Motor Speedway for the AAA Texas 500, where his best-career finish is 10th. Dillon has some significant Cup Series experience under his belt at the track with 13 career starts and shared what makes the track unique compared to other 1.5-mile tracks like Kansas Speedway.

“Texas Motor Speedway is a bit different from Kansas Speedway in that it has two different ends,” Dillon explained. “You have one end that’s very banked and has high speeds, and then you have a hard end where you have to get turned and get back on the gas. Texas Motor Speedway just has so much grip now.  It’s quite a bit different, and the banking has changed a lot from the old track to the new track. I really like Texas and am looking forward to getting there.”

Don’t Miss the Action in Texas

The AAA Texas 500 at Texas Motor Speedway will be televised live on Sunday, November 3 at 3 p.m. Eastern time on NBC Sports Network. It will also be broadcast live on the Performance Racing Network and SiriusXM NASCAR Radio.

And don’t forget, American Ethanol has its final paint out of the year next weekend in Phoenix where we’ll be celebrating a special milestone, so be sure to keep an eye on our Twitter, Facebook, and Instagram channels next week for more!

Deric Kramer Heads to Vegas as Countdown to the Championship Continues 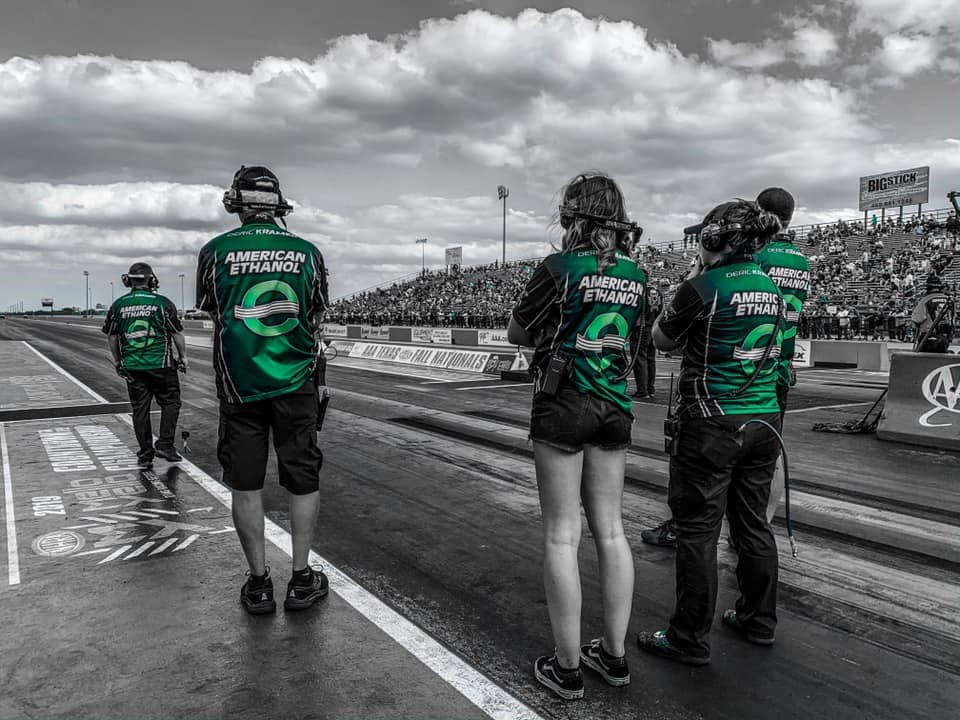 Deric Kramer’s hunt for an NHRA Pro Stock Championship continues this weekend at the Dodge NHRA Nationals Presented by Pennzoil at the Strip at Las Vegas Motor Speedway. Kramer is currently in 5th-place in NHRA Pro Stock points with two races remaining in the Countdown to the Championship. Kramer, fresh off a semifinal round appearance from his previous event will look to get his second postseason victory of the year at this weekend’s race to move up the leaderboard in advance of the final race of the 2019 Pro Stock season in mid-November. Head over to the NHRA website for info on when and where to tune in to see the American Ethanol Chevy Camaro out on the drag strip.

ECR Engines’ Dr. Andy Randolph will work with the American Ethanol team to host a lunch and learn workshop next week for roughly 300 students at the NASCAR Technical Institute. We look forward to the opportunity for Dr. Randolph to speak to the group of future automotive technicians and mechanics about the benefits of cleaner-burning, high-octane ethanol. Next week’s performance update will have a recap of the workshop!