American Ethanol Heads to Atlanta this Weekend with Kyle Mohan 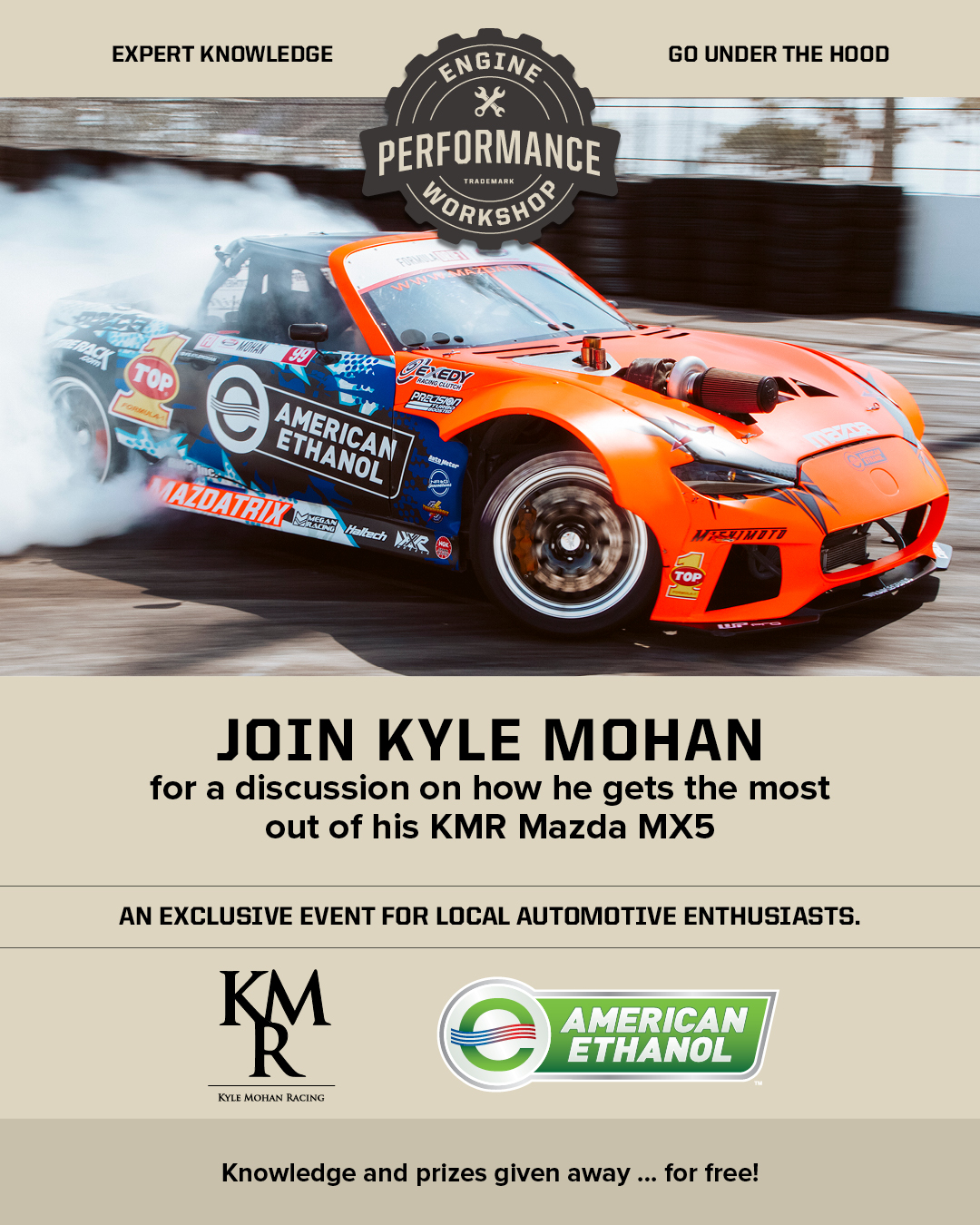 We are extremely excited to travel to Road Atlanta this weekend with American Ethanol Performance Team member, Kyle Mohan, for Formula Drift Round 3: Road to the Championship! We are launching a new at-track activation with Kyle: A pit-side engine performance fan workshop during halftime of the event. Kyle will give an up close and personal look at how his Mazda 20B rotary engine and Mazda MX-5 are able to crank out upwards of 1000 horsepower using ethanol fuel. Kyle has long been a proponent of biofuels on and off the racetrack, and is looking forward to sharing his technical expertise with all of the car enthusiasts at track.

Many American Ethanol fans and supporters have been watching NASCAR for years, but Formula Drift might be newer to you. It’s a sport that is continuing to grow in popularity, especially among the younger audiences. If you’re interested in seeing what it’s all about, information for the live stream of the event can be found below. We encourage you to check it out! 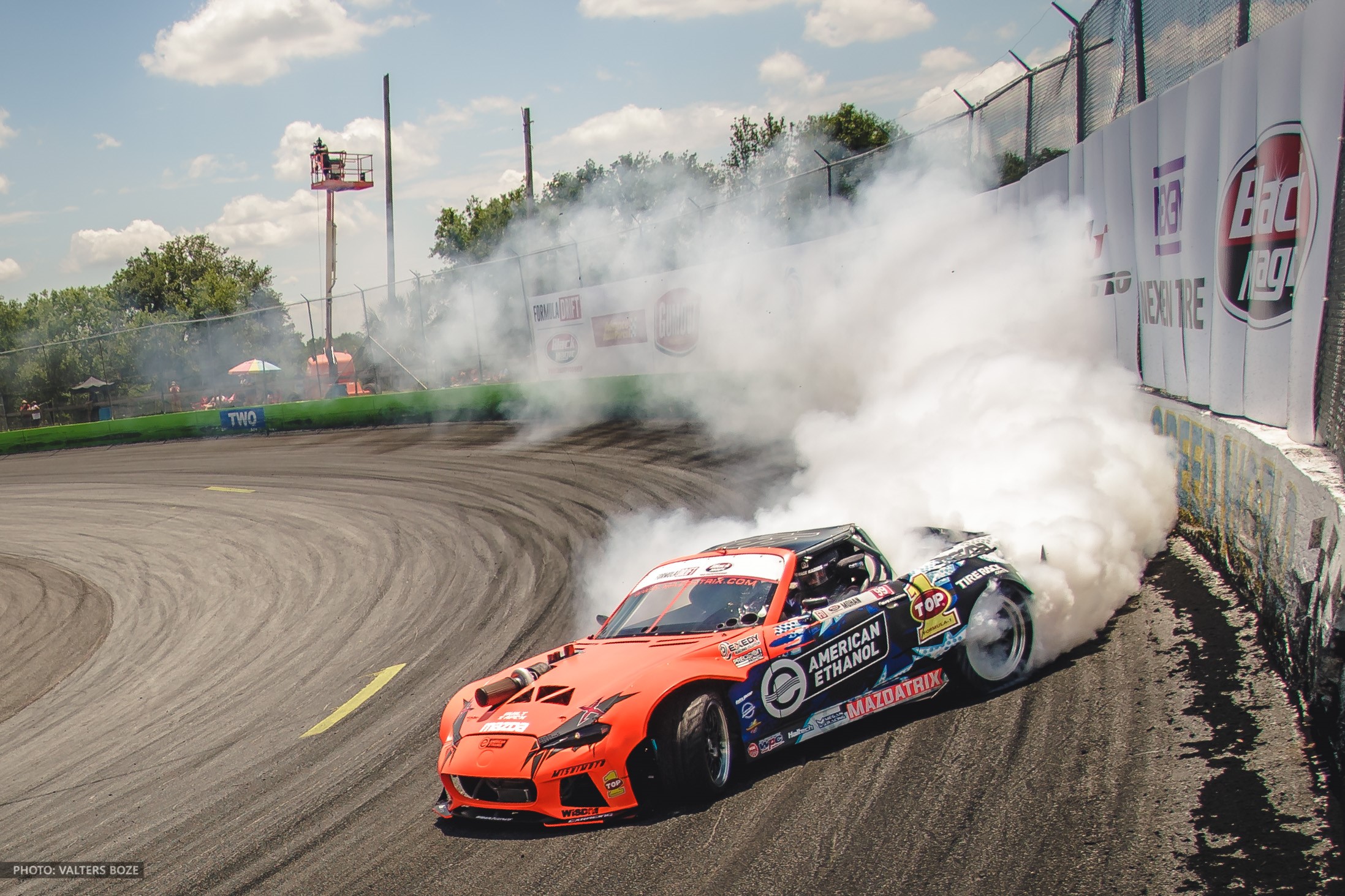 Formula Drift Atlanta will be broadcast live at formulad.com/live during the following times: 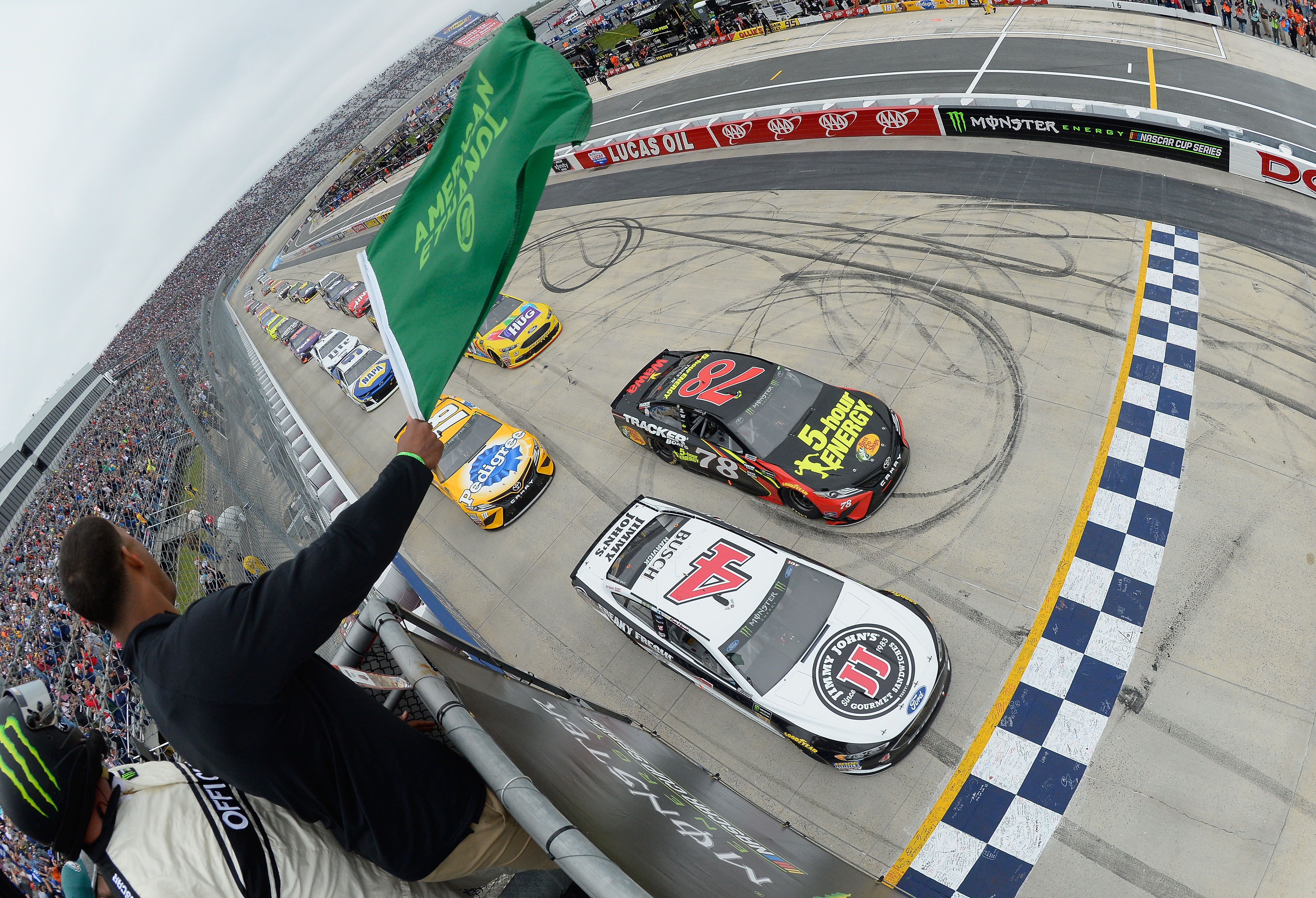 No. 3 Team Forced to Play Catch Up Last Weekend at Monster Mile

Austin Dillon and the No. 3 team finished the AAA 400 Drive for Autism at Dover International Speedway in 26th place last weekend. Austin was hoping for a better result for the team, as the “Monster Mile” at Dover will play host to one of the Monster Energy NASCAR Cup Series playoff races later this season.

“The Monster Mile certainly lived up to its name this weekend,” Austin said. “We struggled from the time we unloaded to find speed in the AAA Chevrolet Camaro ZL1. During the first Stage we made a green flag pit stop for tires because we completely wore our right rear tire down to the cords. That put us a couple of laps down and set the stage for us to play catch-up for the remainder of the race. Unfortunately, the cautions didn’t fall in our favor so we weren’t able to get back on the lead lap. We know we need to roll our sleeves up and get to work finding a better package for Dover.”

Austin Dillon is ready to put last weekend’s race behind him, and is excited for the KC Masterpiece 400 this weekend at Kansas Speedway. Austin has had success at the track before, earning multiple sixth place finishes at Kansas Speedway in 2016. Austin was asked whether running ‘double duty’ (in both the Xfinity and Cup Series races) helps drivers get an advantage for the Cup Series race on Sunday.

“Well, Kansas City is one of those places that I don’t know if you can really relate any of the series to the Monster Energy NASCAR Cup Series because you are going so fast in the Cup Series there. The Cup Series seems to gain more rubber faster on the track, so you run up by the fence after a couple of laps. I love the race track. It’s probably one of my favorite 1.5-miles they have rebuilt because of the banking. It has that progressive banking and you can run from the top to the bottom and really move around and find speed. I really enjoy going to Kansas.”

The KC Masterpiece 400 at Kansas Speedway will be televised live on Saturday, May 12, at 8 p.m. Eastern time on FOX Sports 1. It will also be broadcast live on the Motor Racing Network and SiriusXM NASCAR Radio. 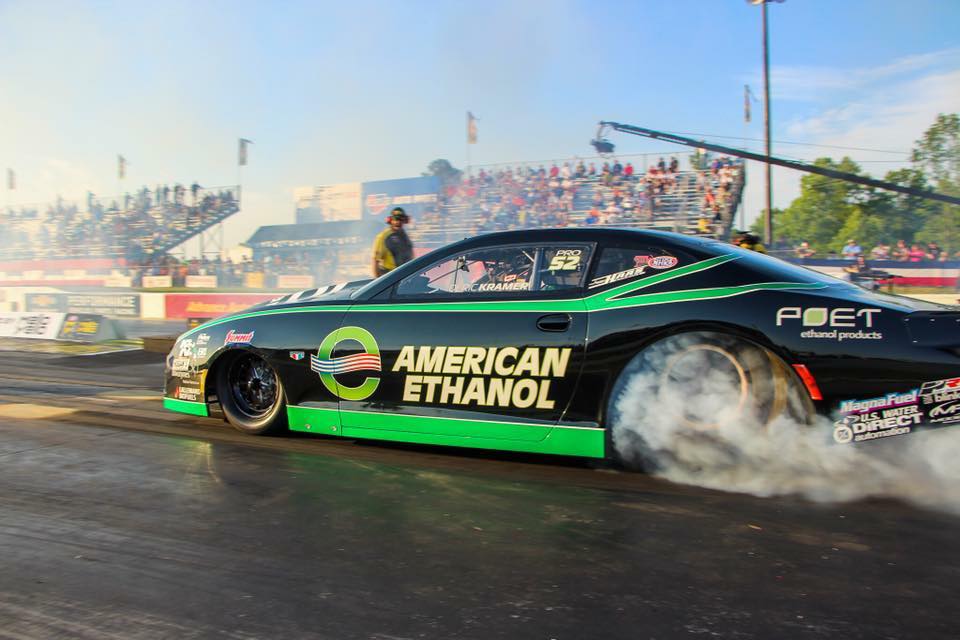 Deric Kramer and his American Ethanol Pro Stock Racing Team has started the NHRA Pro Stock season with a bang this year. Deric is enjoying the best season of his career so far, having already collected a number one qualifying spot and second-place finish. The next major milestone for Deric and his team is a first career win, and it seems to be just a matter of time before they can make that happen. After seven of 24 races so far this year, Deric sits inside the top 10 in Pro Stock points. Be sure to give the team a follow on Facebook, Instagram, and Twitter!