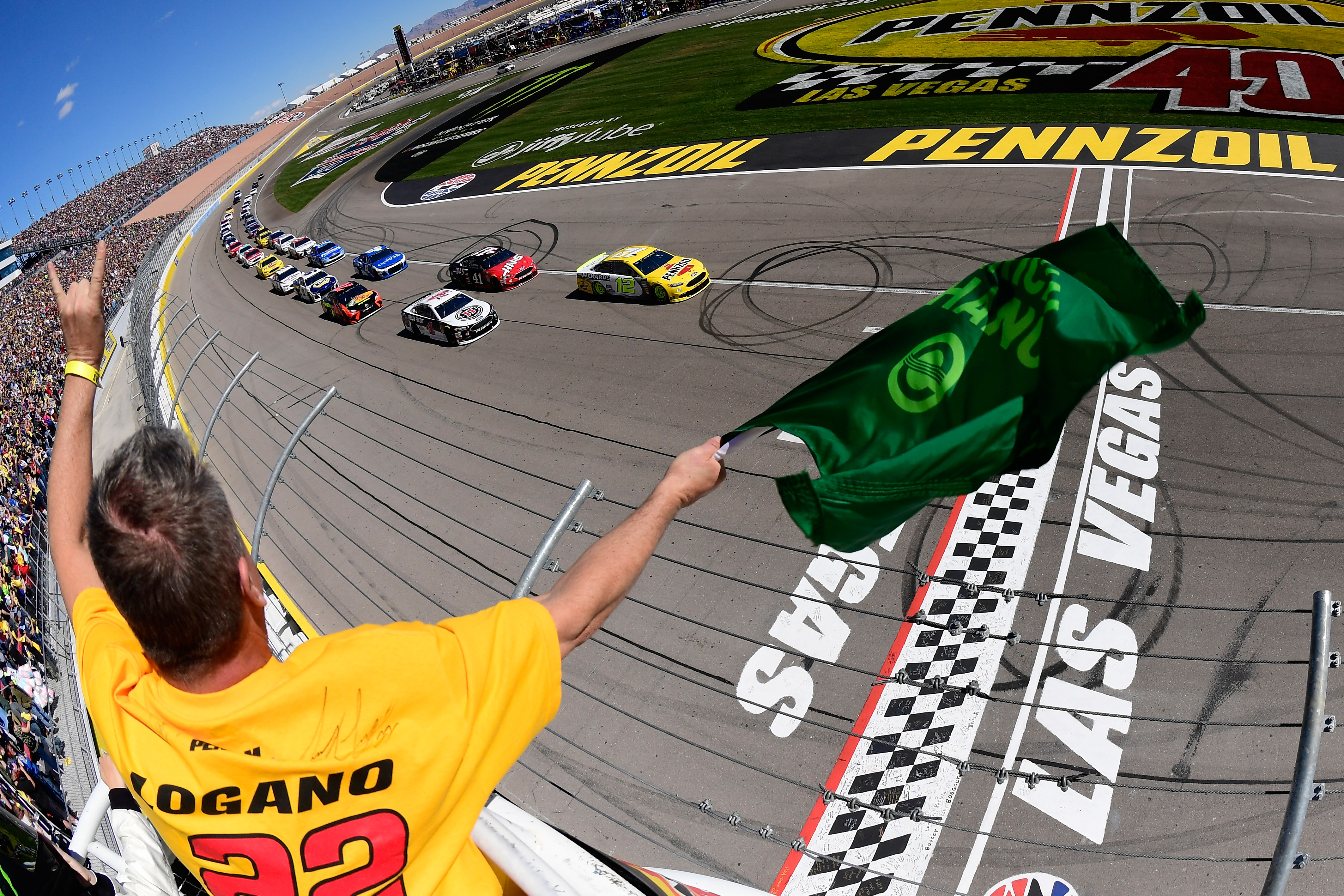 Austin Dillon secured another top-15 finish last weekend at the Las Vegas Motor Speedway, grabbing 13th place in the Pennzoil 400 presented by Jiffy Lube. Though Austin was happy to fight his way up from his 16th place starting position, he talked about needing to find more speed to achieve the results he and his team are striving for.

“We fought hard all day today,” Dillon said. “We just didn’t have enough speed to really fight with those guys up front. I fought to stay on the lead lap at the end of the first stage, and was fortunate to get the lucky dog. It just seemed like a battle all day long. That is the hardest I’ve fought for the 16th spot, driving the wheels off of this Camaro ZL1 for every position. It ended up paying off and we got all the way up to finish in 13th. I’m proud of these guys. They worked hard all day. We just need to find more speed in these racecars. (Ryan) Newman ended up 11th, which is promising. We need to compete in or around the top-five each and every weekend in order to have chances to win more races. I think the only we can do that is to put more speed in these cars. We will keep working on it.” 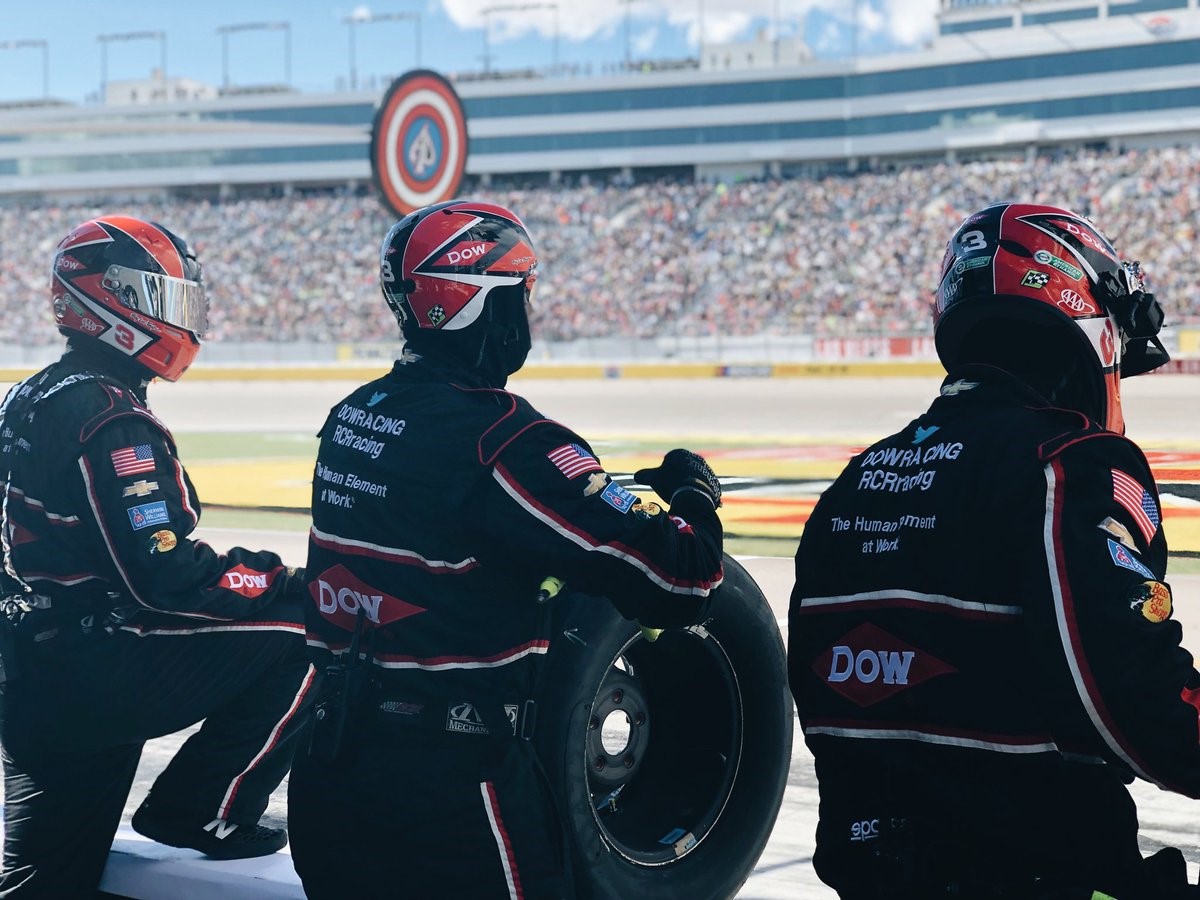 No. 3 Team Will Try to Duplicate No. 31 Team’s Success at ISM Raceway

The Richard Childress Racing (RCR) team has enjoyed success at ISM Raceway in the past. Dale Earnhardt Sr. won at the track in in 1990, former RCR teammate Kevin Harvick won there in 2006 and 2012, and Ryan Newman – current driver of the RCR No. 31 Chevrolet Camaro ZL1 – took home the checkered flag last season.

Austin Dillon will try to add to that success this weekend in the TicketGuardian 500 at ISM Raceway.

“ISM Raceway is a good track,” Austin said. “I think it’s coming into its own. I learned a lot last year there at the end of the race. I feel like we should just be able to get better and better as we go. The track is going to widen out more. It started getting really wide this last race. It’s fun. My teammate, Ryan Newman, won this race last year so I think we have a good base organizationally. We’re riding on the momentum from winning the Daytona 500 and just trying to build off that.”

Make Sure to Tune In!

Be sure to catch the American Ethanol Green Flag wave to start the TicketGuardian 500 this weekend! The race will be televised live Sunday, March 11 at 3:30 p.m. Eastern time on FOX. It will also be broadcast live on the Motor Racing Network and SiriusXM NASCAR Radio. 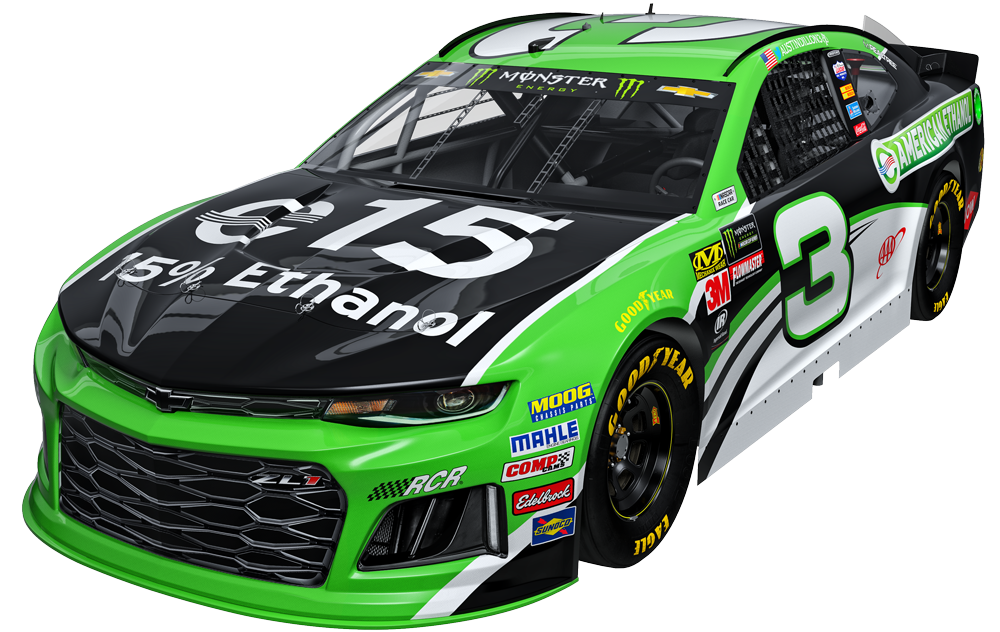 Austin Dillon’s new-look 2018 No. 3 Chevy Camaro ZL1 will debut on March 25 in the STP 500 at Martinsville Speedway. We are thrilled to debut the redesigned paint scheme at Martinsville, and will be eagerly waiting to see if Austin can capture his first Cup Series win in the American Ethanol No. 3 car! Stay tuned for more information on the exciting at-track activation we have planned for the race.