The Inside Story Presented by American Ethanol: Clint Bowyer

The Inside Story: Clint Bowyer - Presented by American Ethanol

The Inside Story: Clint Bowyer - Presented by American EthanolHear more about Clint's time at RCR and the journey he took to get here. It also just so happens to be the anniversary of his first win with us, June 12, 2005! #RCR50

American Ethanol and Richard Childress Racing just released the latest video in the “Inside Story” series as part of the RCR 50th anniversary celebration, this time focusing on former American Ethanol driver Clint Bowyer. Check out a snippet of the video on Twitter and head to RCR’s website to watch it in full!

Austin Dillon Suffers from Another Wreck in Michigan 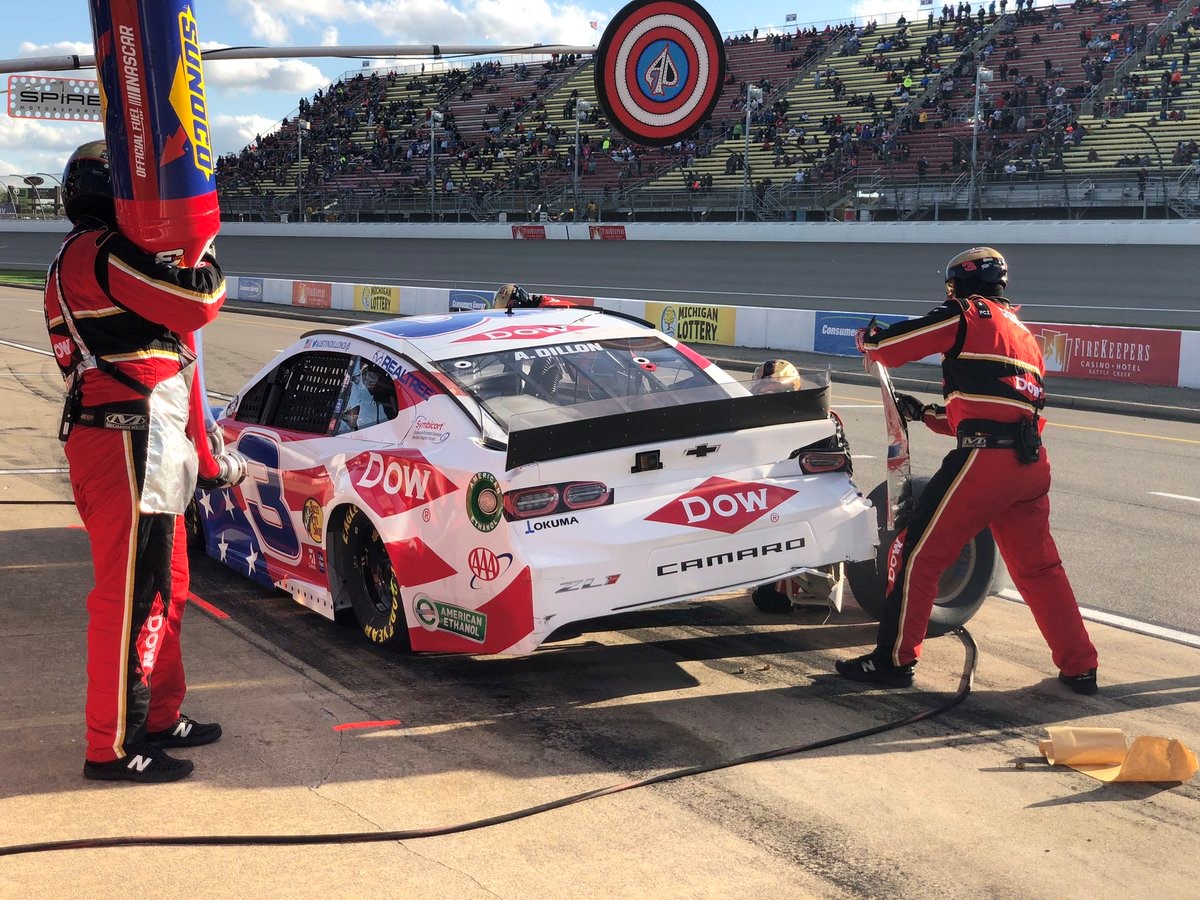 Austin Dillon and the No. 3 team showed speed and skill at Michigan International Speedway in last weekend’s Firekeepers Casino 400, which was postponed to Monday due to inclement weather. Dillon scored a Stage 2 win in the race and had been running in the top 10 but couldn’t avoid an accident during Stage 3 which put a damper on his day and resulted in a 26th-place finish.

“The No. 3 Dow Salutes Veterans Chevrolet team showed their tenacity this weekend at Michigan International Speedway,” said Dillon. “After a few struggles in practice, the team completely changed the setup and gave me one of the fastest Chevrolets I’ve ever had for the race. We showed speed in Stages 1 and 2 and even picked up the Stage 2 win. Shortly after the start of Stage 3 we were running strong in the top 10 when another car got a run and clipped the corner of the No. 3 Dow Salutes Veterans Chevrolet. We ended up tagging the wall and had damage to the right-rear. We made multiple pit stops to repair damage and ended up finishing 26th. It’s definitely disappointing considering how good our car was today, but that’s part of racing. We will start preparing for the road courses and be ready for Sonoma Raceway in two weeks. I want to thank Dow for honoring Veterans and active-duty military members this weekend. It’s always special when those guys can ride with us. I just hate we couldn’t get them a win today.”

Dillon and the No. 3 team have been unlucky to be swept up in wrecks over the past couple weeks, so the upcoming break in the Monster Energy Cup Series schedule will allow them to regroup and lock in for Sonoma Raceway on Sunday, June 23.

The American Ethanol Modified Tour (AEmods) wrapped up a doubleheader last weekend that saw one driver, Zach Krup, take a trip to victory lane for both events. On Saturday, June 8, Krup first pulled off a late-race come from behind victory in the Allstar Performance 30 at Hartford Speedway. Then, on Sunday, he took home the checkered flag after opening a huge lead over the rest of the field in the POET BioFuels 30. Incoming rain forced the race to end just five laps early, securing Krup’s second win in as many days. This week, the AEMods will make its first ever international trip with a doubleheader at Southern Ontario Motor Speedway.

Meanwhile, the American Ethanol Late Model Tour (AELMT) is on a short break and will return to action on June 21 at Hartford Speedway in Hartford, Mich. 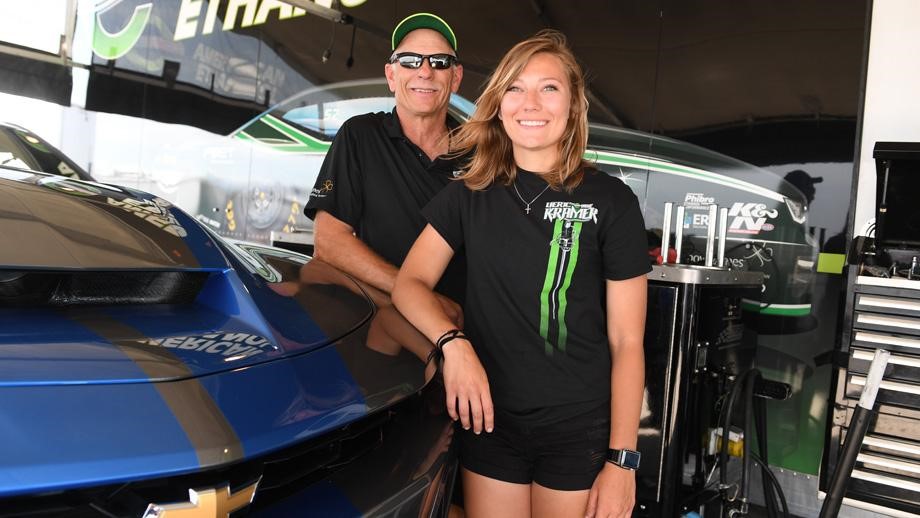 Deric Kramer drove his American Ethanol Camaro to victory in his first NHRA Pro Stock win of 2019 this month at the Route 66 Nationals in Chicago and will get a well-deserved break before returning to the drag strip. Despite the break for Deric, the Kramer family is not slowing down in NHRA, and will make this weekend’s Menard’s NHRA Heartland Nationals, presented by Minties, a family affair. Deric’s father, Dave Kramer is making his debut in the SAMTech.edu Factory Stock Showdown, and his younger sister Daria will compete in her first national event in the Stock Eliminator class. Check out the NHRA website to see what Dave and Daria have to say about this exciting weekend of family racing! 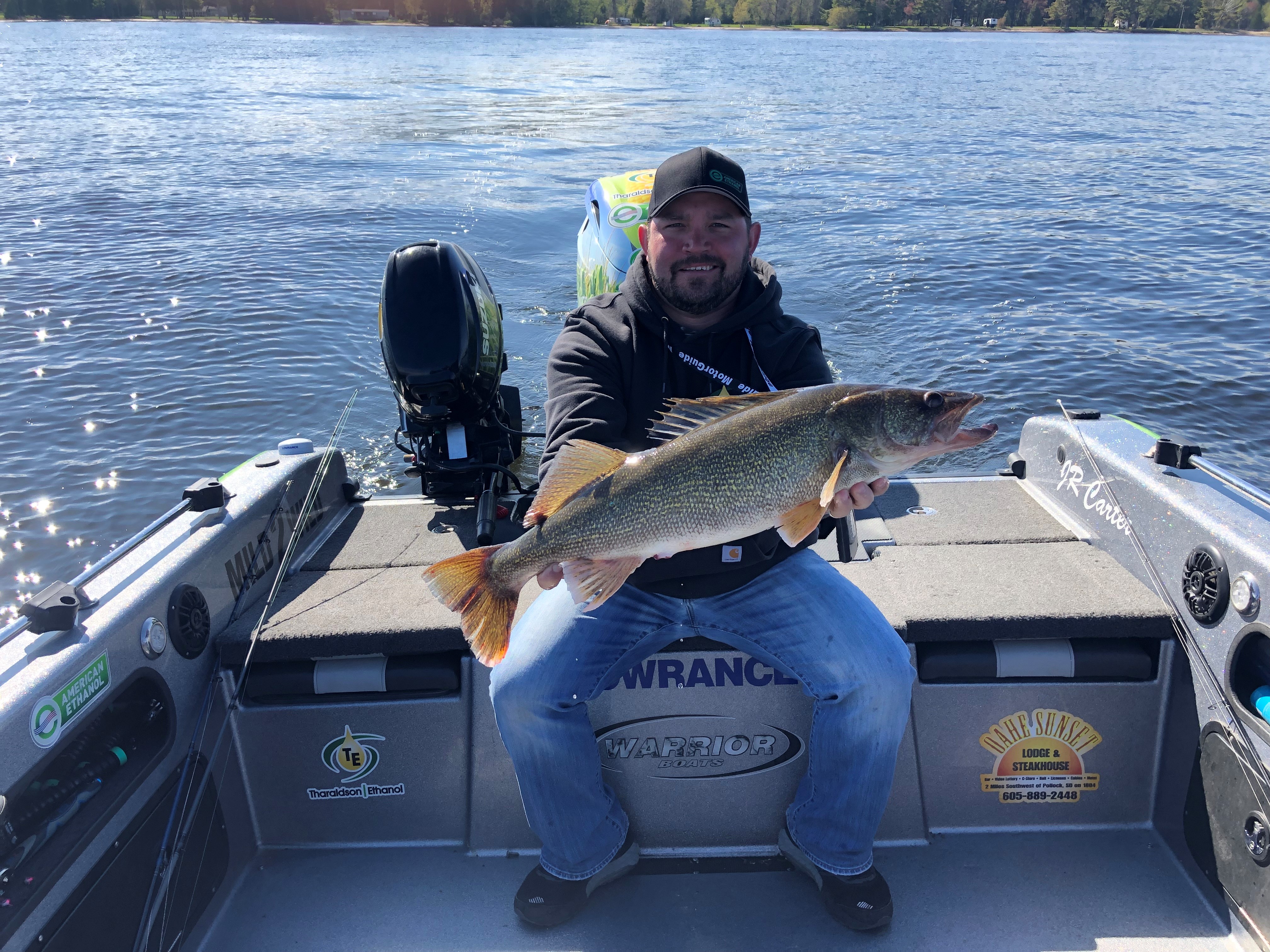