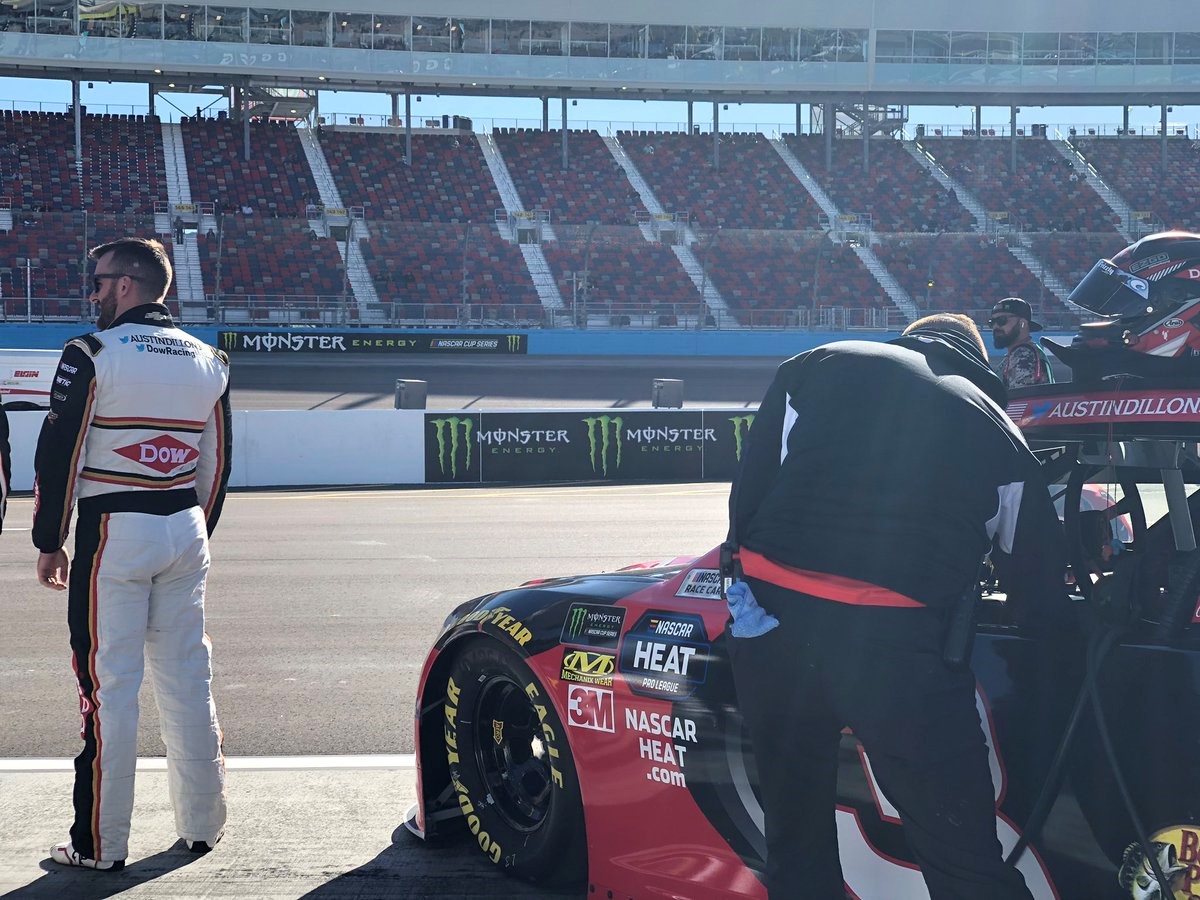 A few weeks into the 2019 Monster Energy NASCAR Cup season, Austin Dillon and the No. 3 team still have one of the fastest cars in the series, but unfortunately, they have not yet been able to put all of the pieces together for a top 5 finish. In last weekend’s Ticket Guardian 500 at ISM Raceway in Phoenix, Ariz., Dillon ran near the front of the pack late in the race but fell out of contention after running out of fuel during the final laps. The overall performance was another encouraging sign that once driver and team click, it should be just a matter of time before the No. 3 car is back in Victory Lane.

“Man, we had a great No. 3 Dow Chevrolet Camaro ZL1 today at ISM Raceway,” Dillon said. “I hate that it ended with us running out of fuel with under 10 laps to go. Danny Stockman (Crew Chief) and the team did a great job focusing on setting us up throughout the weekend to have good balance during the race. I would occasionally build tight into Turn 3 and while rolling through the corner, but nothing I couldn’t handle. We did struggle a little bit during the race when we would get pushed back in traffic and getting a speeding penalty didn’t help. Danny made a good call during the final stage to take fuel only to put us back up front but that cut us just a couple laps shy of making it. I was doing everything I could to save through the remaining cautions and lift as much as I could once we got spread out. It was just a little short this time around. We know we have the speed to contend up front though, so we’ll keep working and get back up there soon.” 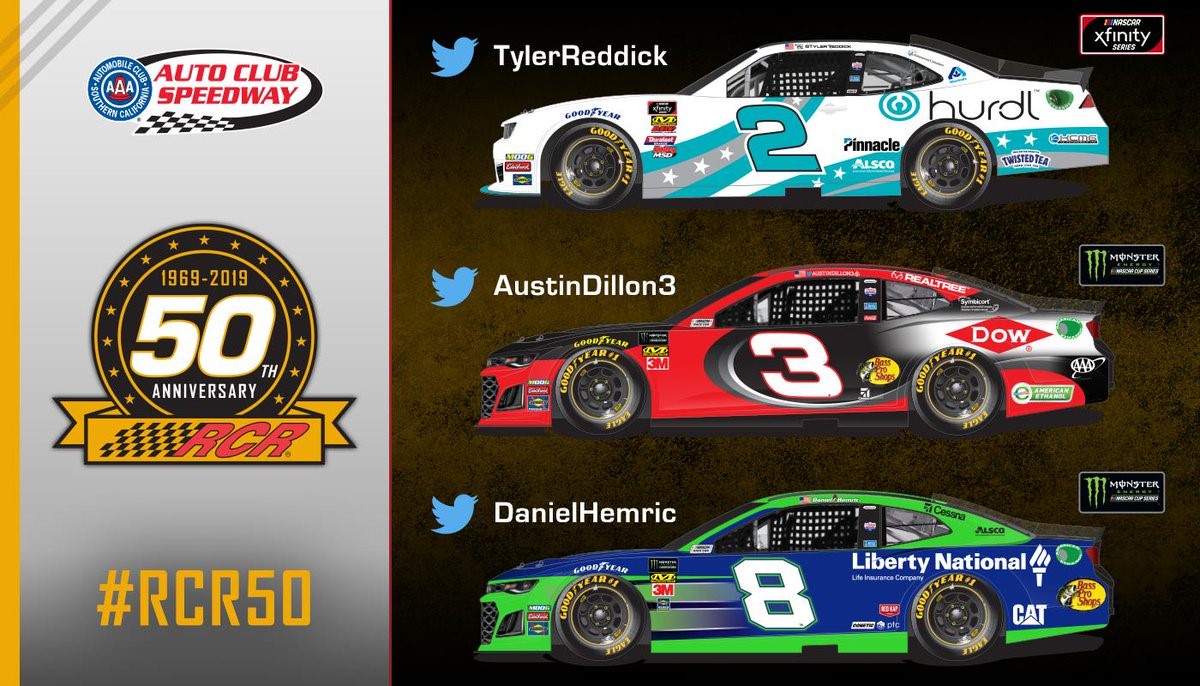 The 2019 NASCAR season is still young, but after a handful of races, Austin Dillon was ready to reflect on the great strides that his team at Richard Childress Racing have made.

“I think RCR has definitely taken a big step forward in terms of increasing the speed of our cars,” remarked Dillon. “We’ve really got to do a good job of executing now at this point and making sure our car holds on. It’s great to bust out a really fast lap, but you need to be able to hold on to that speed during a long race run. There’s a happy medium and that’s what we’re looking for. I am very proud of the off season that RCR has had. We’re working hard to make sure we can figure out the best balance of these cars now.”

Dillon reunited with Crew Chief Danny Stockman this year, who he worked with early in his NASCAR career in the Gander Truck and Xfinity series. Dillon was thrilled to join forces with Stockman again, who played an integral role in much of his early success in becoming a star in the sport. Judging from Dillon’s comments, it seems as if many improvements have been made in the shop, and now he and his team must figure out a way to carry those changes over to the racetrack.

The Auto Club 400 will be televised live on Sunday, March 17 at 3:30 p.m. Eastern time on FOX. It will also be broadcast live on the Motor Racing Network and SiriusXM NASCAR Radio.

After a couple weeks off, the NHRA Pro Stock series is back in action this weekend for the 50th Amalie Motor Oil NHRA Gatornationals at Gainesville Raceway in Gainesville, Fla. Though the Gatornationals is only the third race of the NHRA Pro Stock season, Deric Kramer already has a semifinal appearance under his belt and will be aiming for his first trip of the year to Victory Lane. The first round of the Pro Stock competition gets underway at noon on Sunday, March 17.