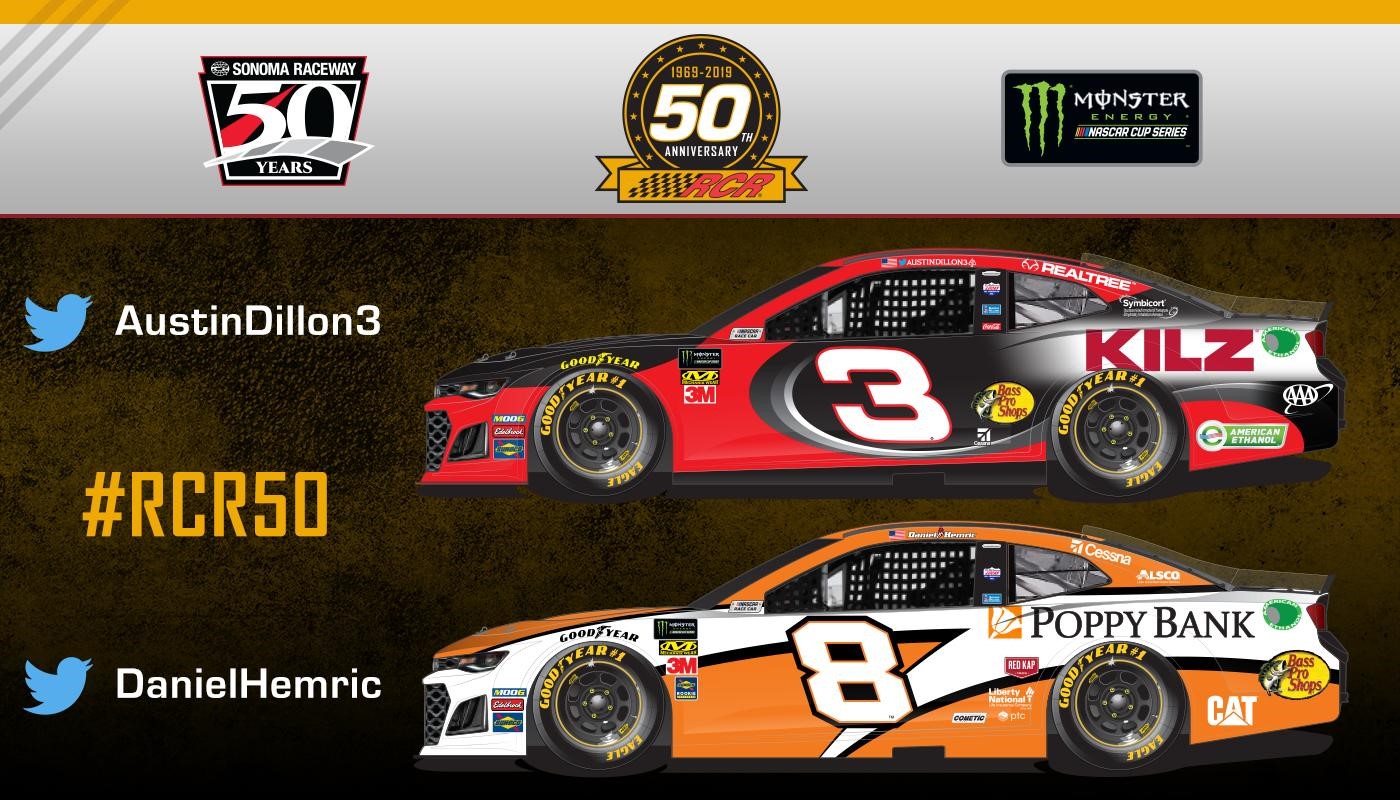 After last week’s Monster Energy Cup Series break, Austin Dillon and the No. 3 team are back for some road course action in wine country for the Toyota/Save Mart 350 at Sonoma Raceway. Sonoma has proved challenging for the No. 3 team in years past, but Dillon has progressed nicely at the track earning his best finish of 16th at the 10-turn, 1.99-mile course last season. Dillon and his team have been intensely preparing for the return of “The Carousel” feature of the Sonoma Raceway course, a sweeping, downhill left-hand corner turn that adds further difficulty to the already treacherous road course layout.

“I’m just trying to get into the simulator as much as I can and really get muscle memory into that corner because it definitely looks much different from how it previously looked,” Dillon explained. “The first time I hit it will be the first time we get there, so I’m just trying to learn what I can from the simulator and hopefully it translates over to the track well. The loop that you carry speed through is very difficult because it comes on to a flat surface. Getting your car turned, I think it’ll give us another passing zone which will be nice.” 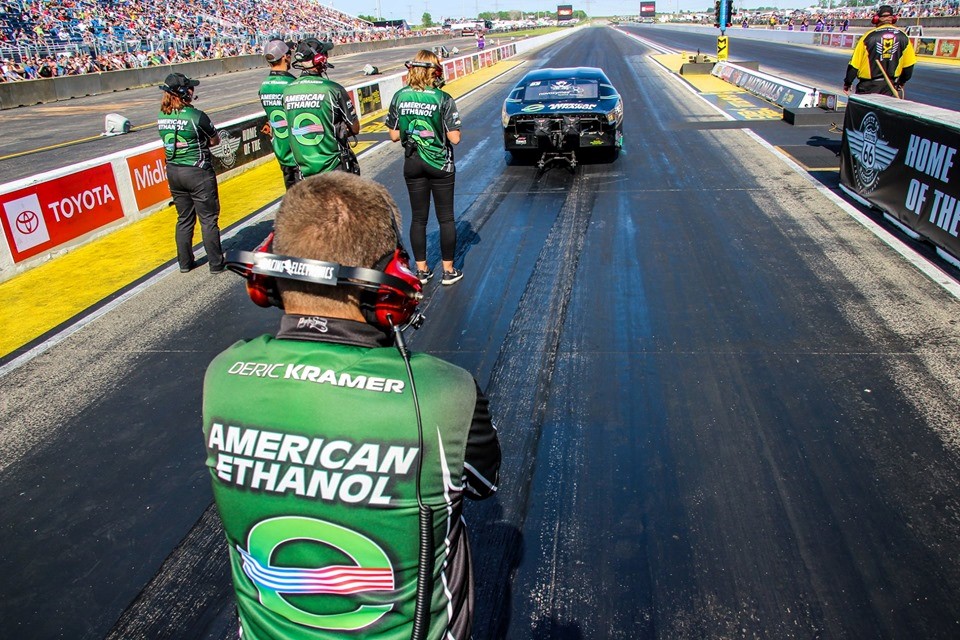 Deric Kramer returns to NHRA action, after a short break in the Pro Stock schedule, and is seeking to parlay his team’s momentum into a second-straight trip to the winner’s circle. After a stellar victory in Chicago, Kramer will line up to go for back-to-back wins at the NHRA Summit Racing Equipment Nationals at Summit Motorsports Park in Norwalk, Ohio. On Wednesday, Kramer was clearly excited to get back to the drag strip, saying, “Two more days before this American Ethanol team is back together and as the latest Pro Stock winner, you know we’d like to keep that momentum going!”

Be sure to head to Facebook, Instagram, or Twitter to wish Deric and his American Ethanol team luck as they attempt to go back to back! 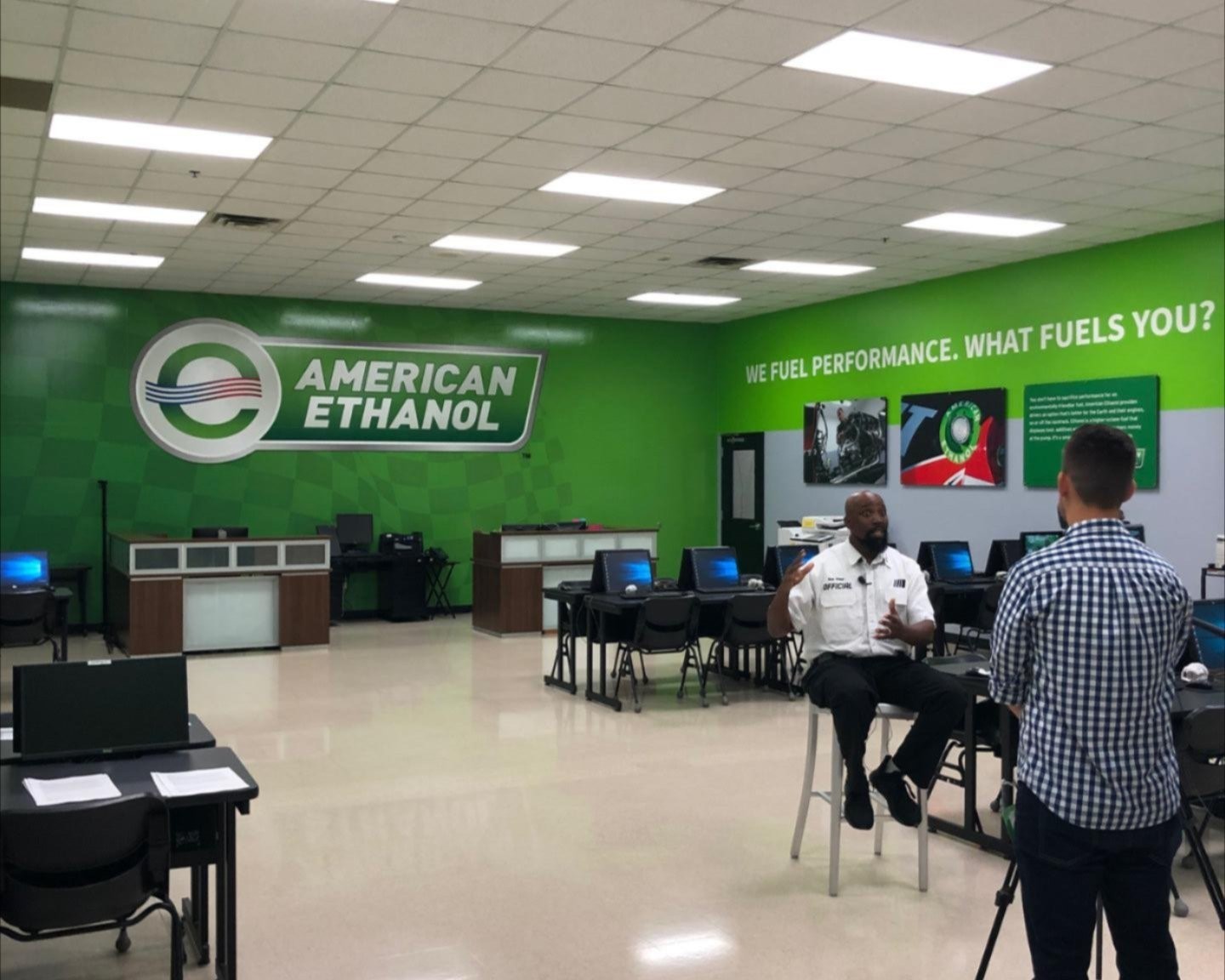 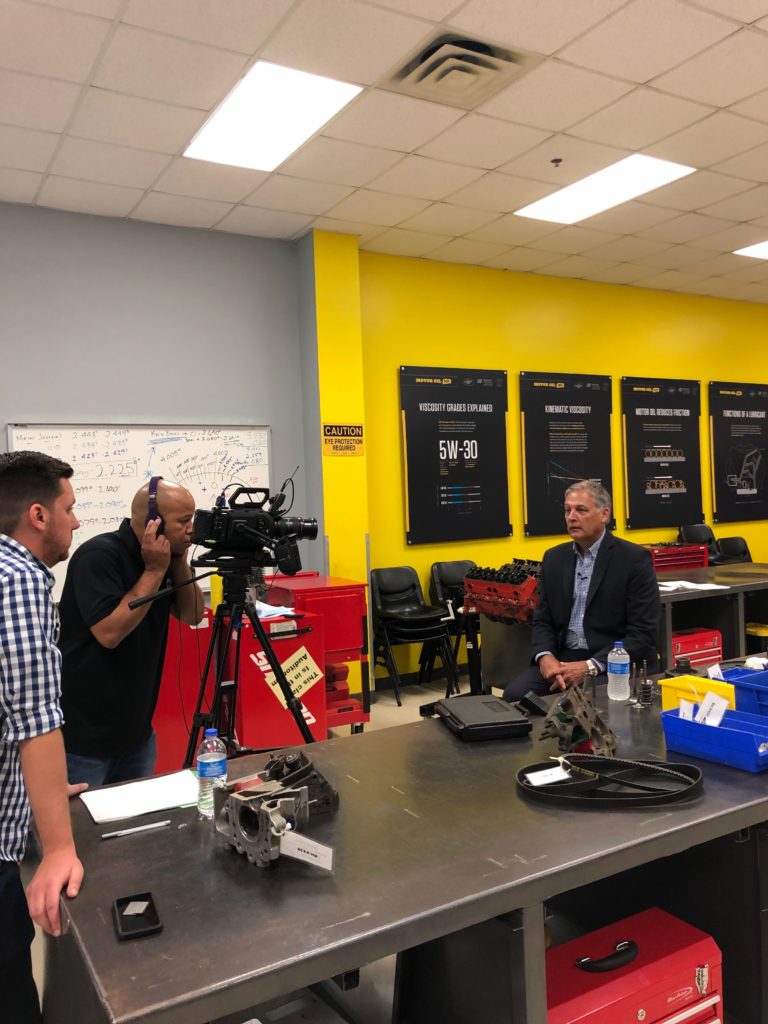 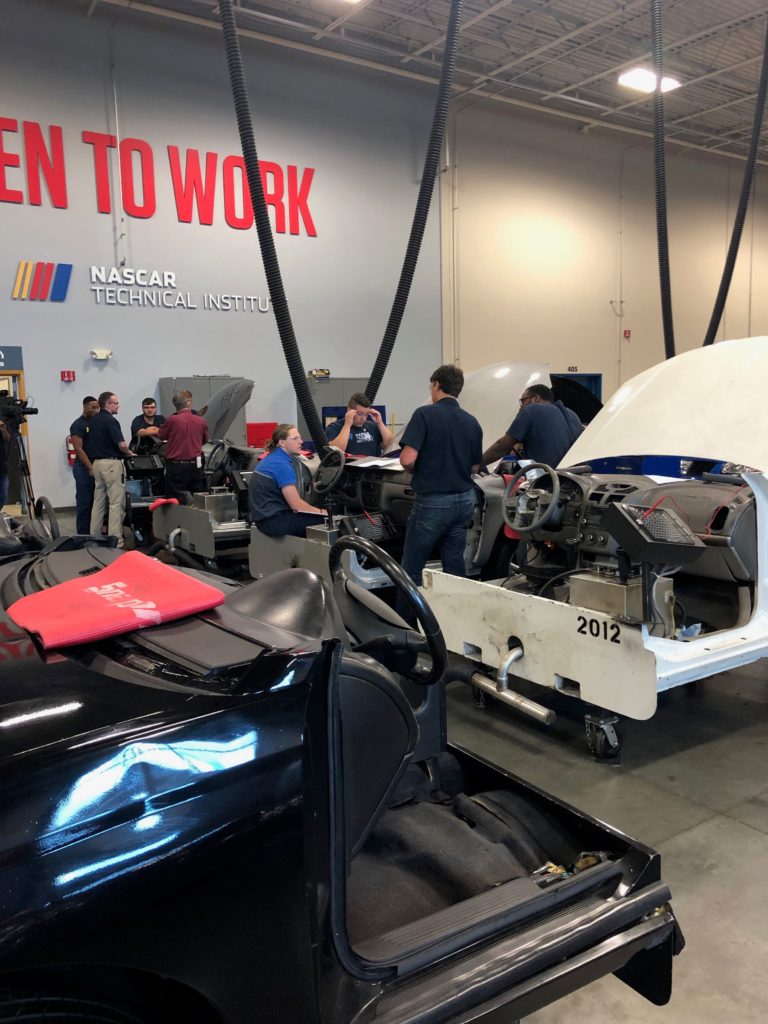 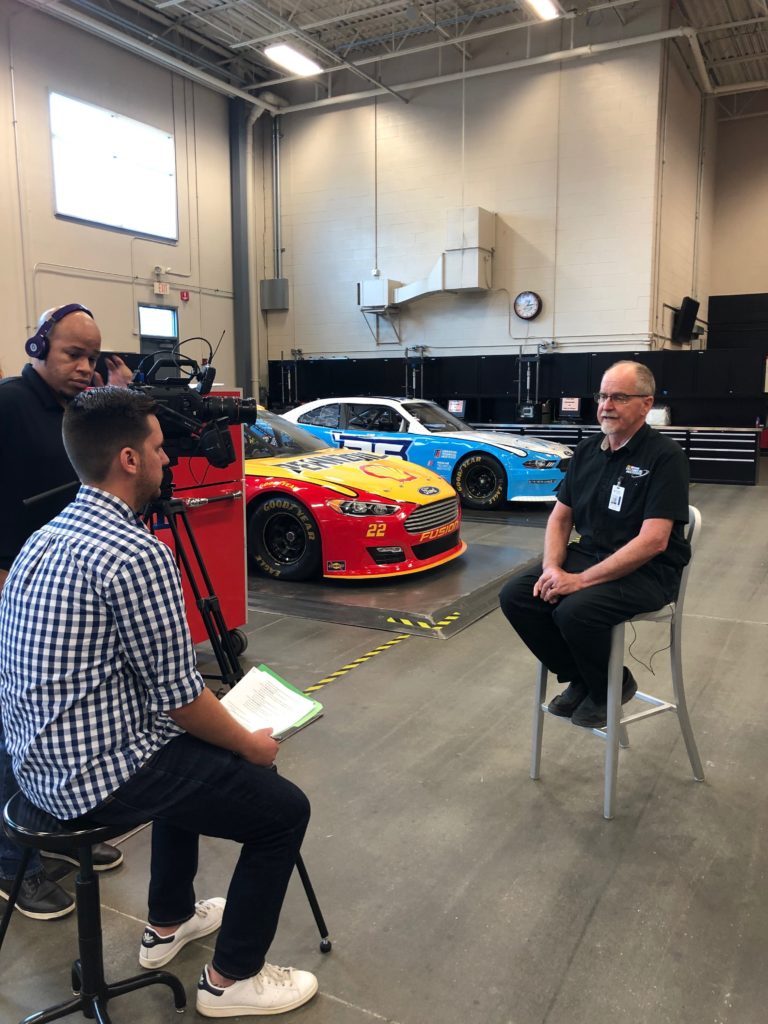 This week, members of the Growth Energy communications team traveled to the Mooresville campus to film a series of videos with some of the best and brightest graduates of UTI, as well as UTI instructors and staff, to tell their success stories and talk about the impact of the new partnership. Stay tuned in the coming months as we begin to roll out the video series and highlight the amazing automotive professionals that the NASCAR Technical Institute produces. 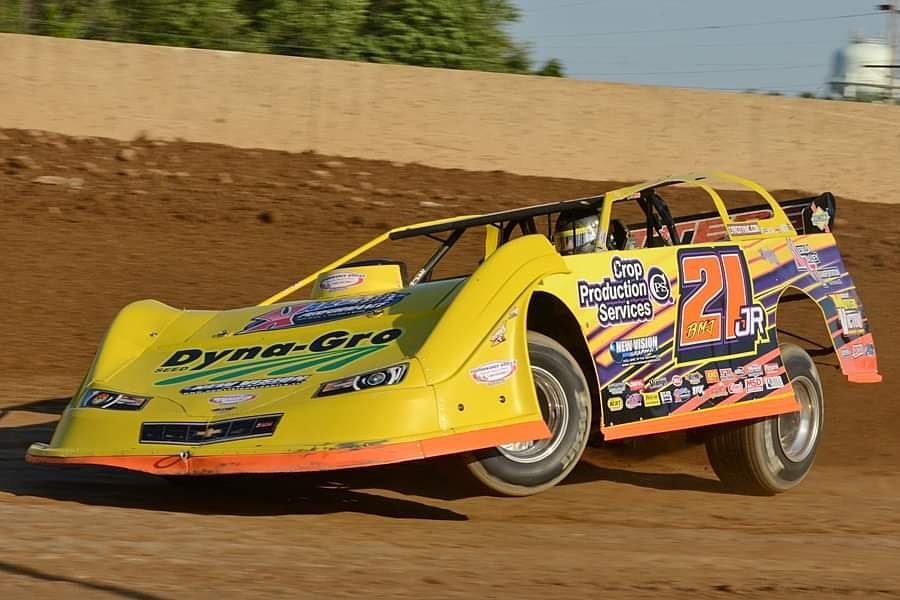 After a short hiatus, the American Ethanol Late Model Tour (AELMT) is back in a big way with a doubleheader weekend along the shoreline of Lake Michigan. Today, the AELMT returns to Hartford Speedway in Hartford, Mich. for the first time since 2016 for the Michigan Corn 40. On Saturday, June 22, the tour will hit Muskegon’s Thunderbird Raceway for the rescheduled Allstar Performance 40.

Hartford Speedway is an extremely fast half-mile oval track that provided for a thrilling race back in 2016, so fans should hopefully be treated to the same this weekend. Current leader in tour points Brandon Thirlby comes to the event with two podium finishes in the last two races, and a 33-point lead over second-place Travis Stemler who earned his first-career AELMT victory earlier this season.

Head over to the AELMT website for info on this weekend’s race schedule and further updates on the tour. 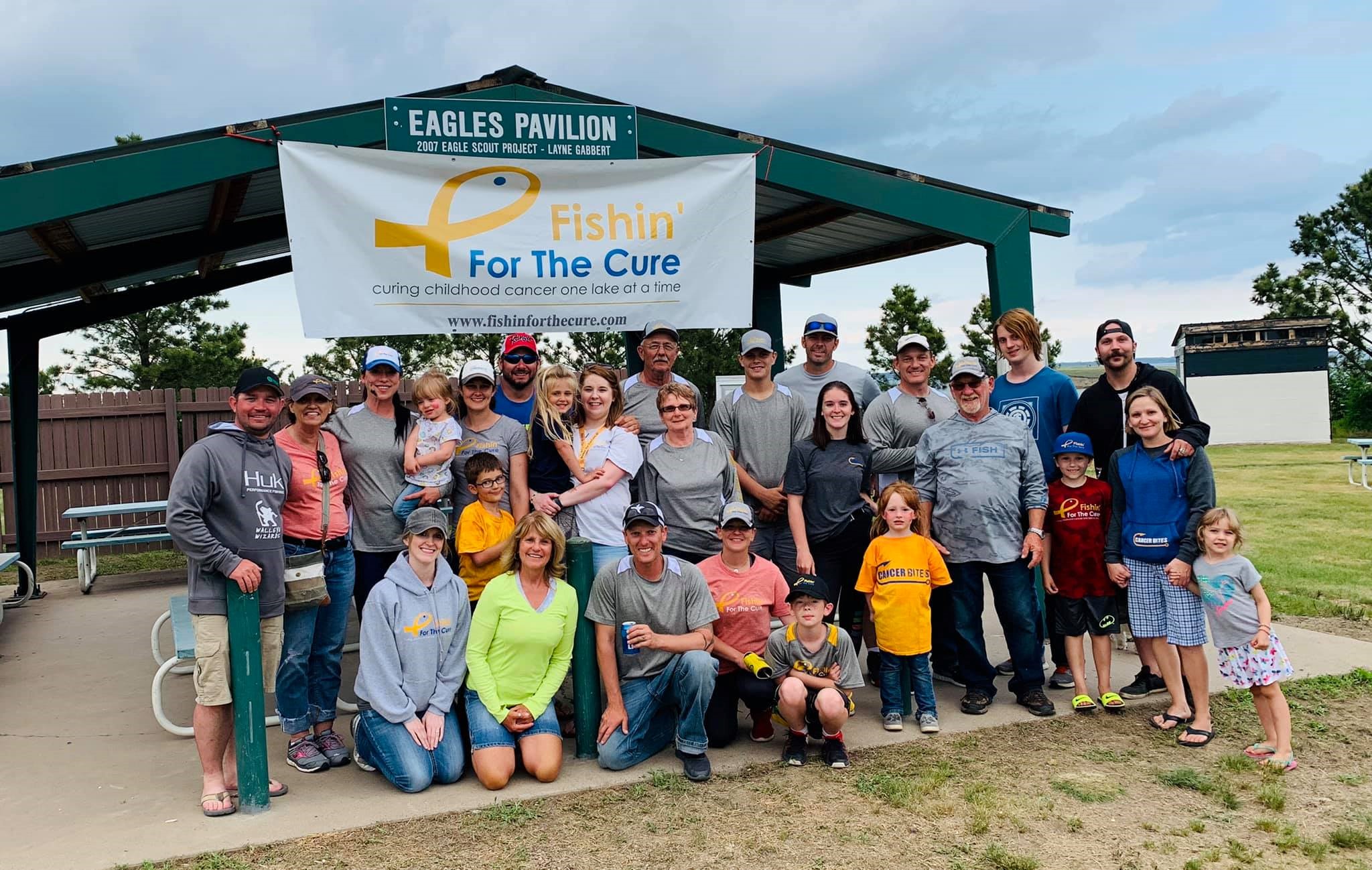 Last weekend, American Ethanol representative JR Carter participated in “Fishin’ for the Cure” in Beulah Bay, North Dakota. Carter placed second out of 46 competitors after a successful run of sport-fishing but as he said, “More importantly, we raised $38,808 to fund trials for child cancer research.” We thank JR for contributing to such an amazing cause and encourage you to follow him on Facebook to congratulate him for the successful event and continue to track his progress out on the water this year.