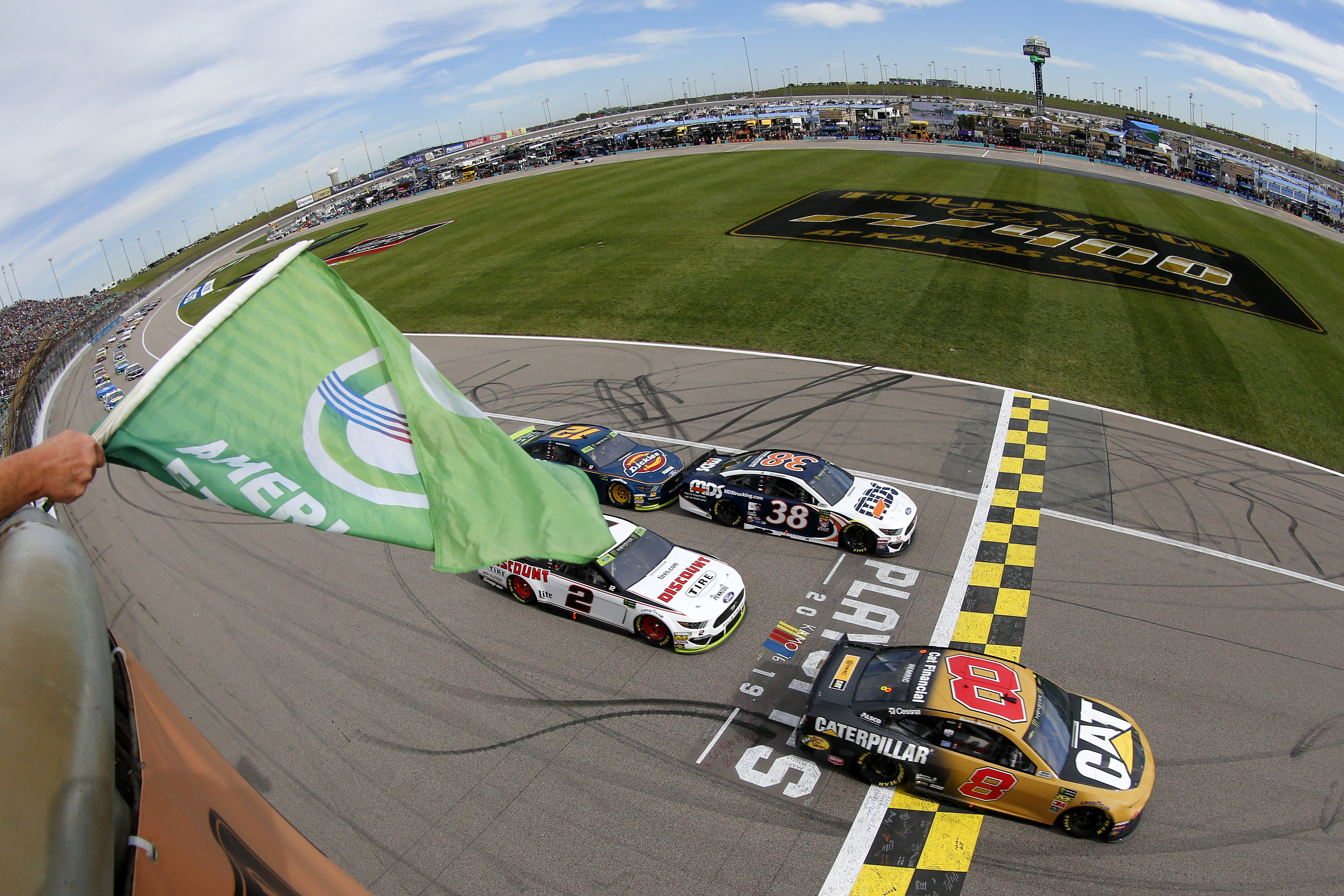 Austin Dillon started off last weekend’s Hollywood Casino 400 at Kansas Speedway from the 9th position, but handling issues ultimately prevented him from capitalizing on the start, as Dillon and team earned a 20th-place result.

“Man, what a day,” Dillon said. “I was excited about our top-10 starting position, but we were just way too loose to start the race and lost a lot of positions. We ended up falling one lap down to the leader and struggled all day to earn our lap back. Crew chief Danny Stockman called for a lot of adjustments but no matter how many my crew made, we just never got a solid feel for the handling of the Roland Chevrolet. In the closing laps, we had to make a last-minute pit stop for tires after we got a flat from a multi-car incident. We were able to still finish in the top 20, and I’m really proud of everyone at RCR and ECR for working so hard all weekend.”

Don’t Miss the No. 3 American Ethanol Chevy this Weekend at Martinsville 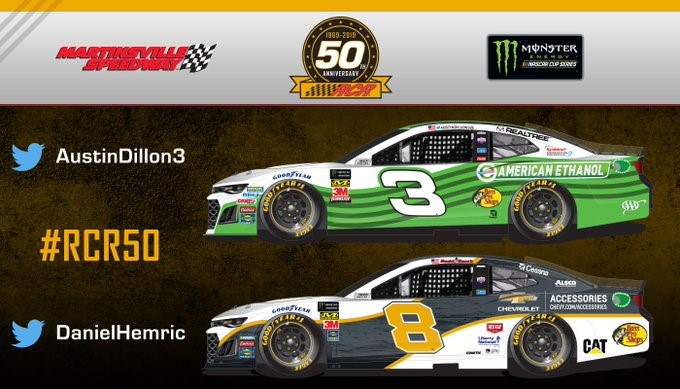 “I love going to Martinsville Speedway,” said Dillon. “It’s an hour away from my house, so it feels like home. Anytime you can get to a short track and beat and bang and really work on those hard-braking corners you feel like you got a chance, so I can’t wait to get there. Our cars have had speed this year, and I’m really looking forward to going to the flat paperclip that is Martinsville with Danny Stockman and the No. 3 team. We’re all racers at heart so we love short track racing.”

Tune in to Watch the American Ethanol No. 3 Chevy this Sunday 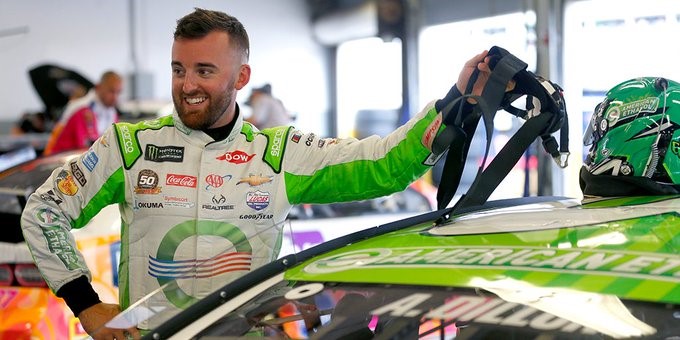 The First Data 500 at Martinsville Speedway will be televised live on Sunday, October 27 at 3 p.m. Eastern time on NBC Sports Network. It will also be broadcast live on the Motor Racing Network and SiriusXM NASCAR Radio. 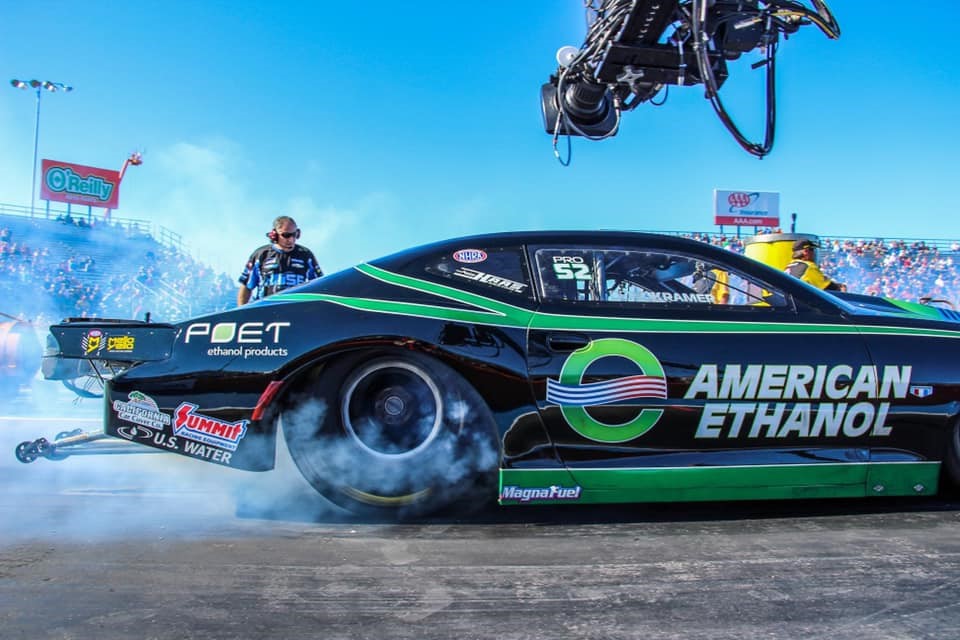 Deric Kramer followed his win at the NTK Carolina Nationals with a semifinal appearance at the AAA Texas NHRA FallNationals, narrowly falling to Greg Anderson who was able to win the round with a slightly quicker reaction time off the line. The result kept Kramer in 5th-place in the NHRA Pro Stock Countdown to the Championship standings with two races remaining in the season.

“This weekend was the weekend of threes,” Kramer said on his Facebook page. “Three bonus points in qualifying, [number three] qualifying spot, and [we] went to the semifinals (third round) today at the Fall Nats! Not bad…Congratulations to Greg [Anderson] for sealing the deal and bringing the win home for all of us in the KB [Racing] camp.”

Kramer will battle for playoff position next weekend at the Dodge NHRA Nationals Presented by Pennzoil in Las Vegas. 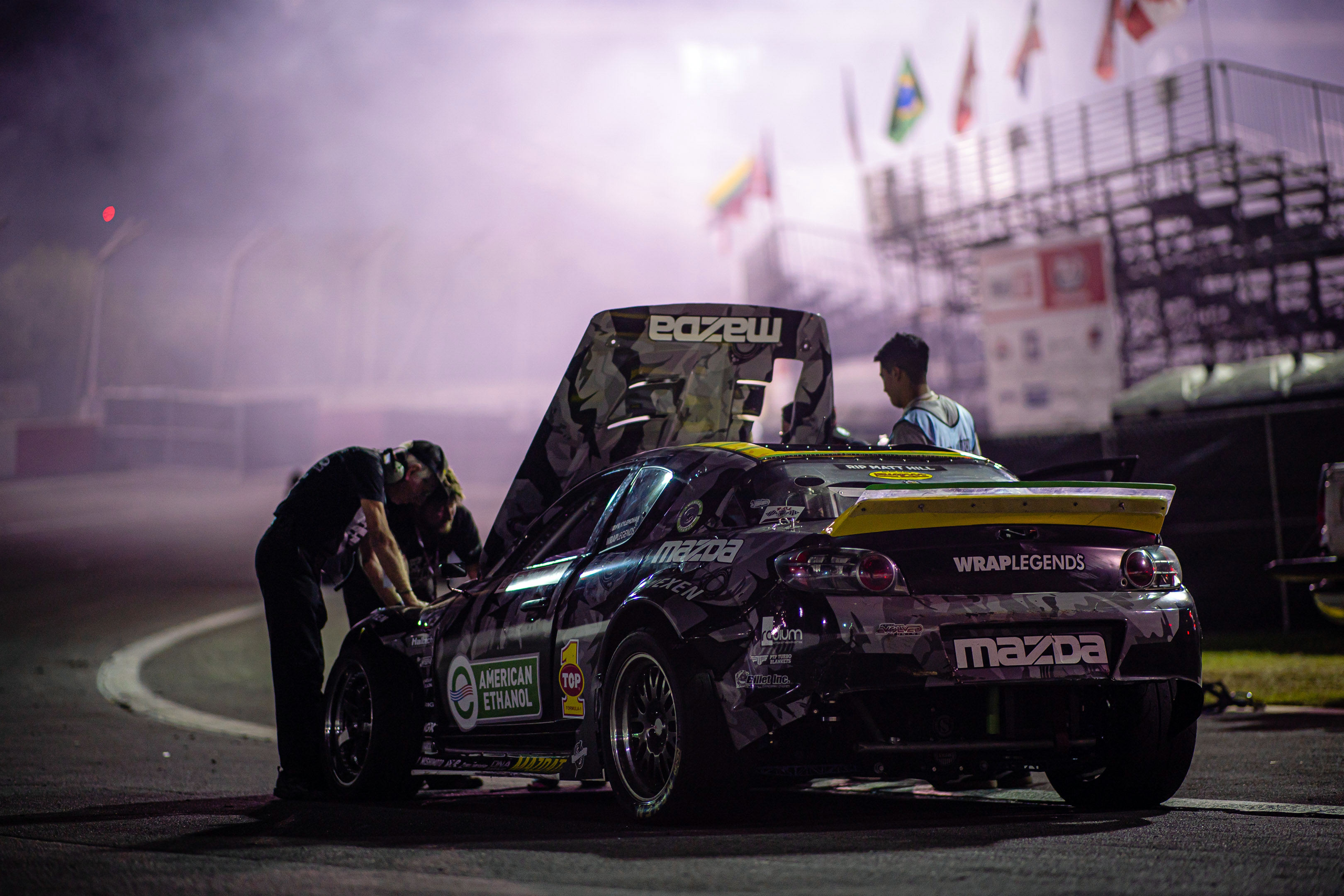