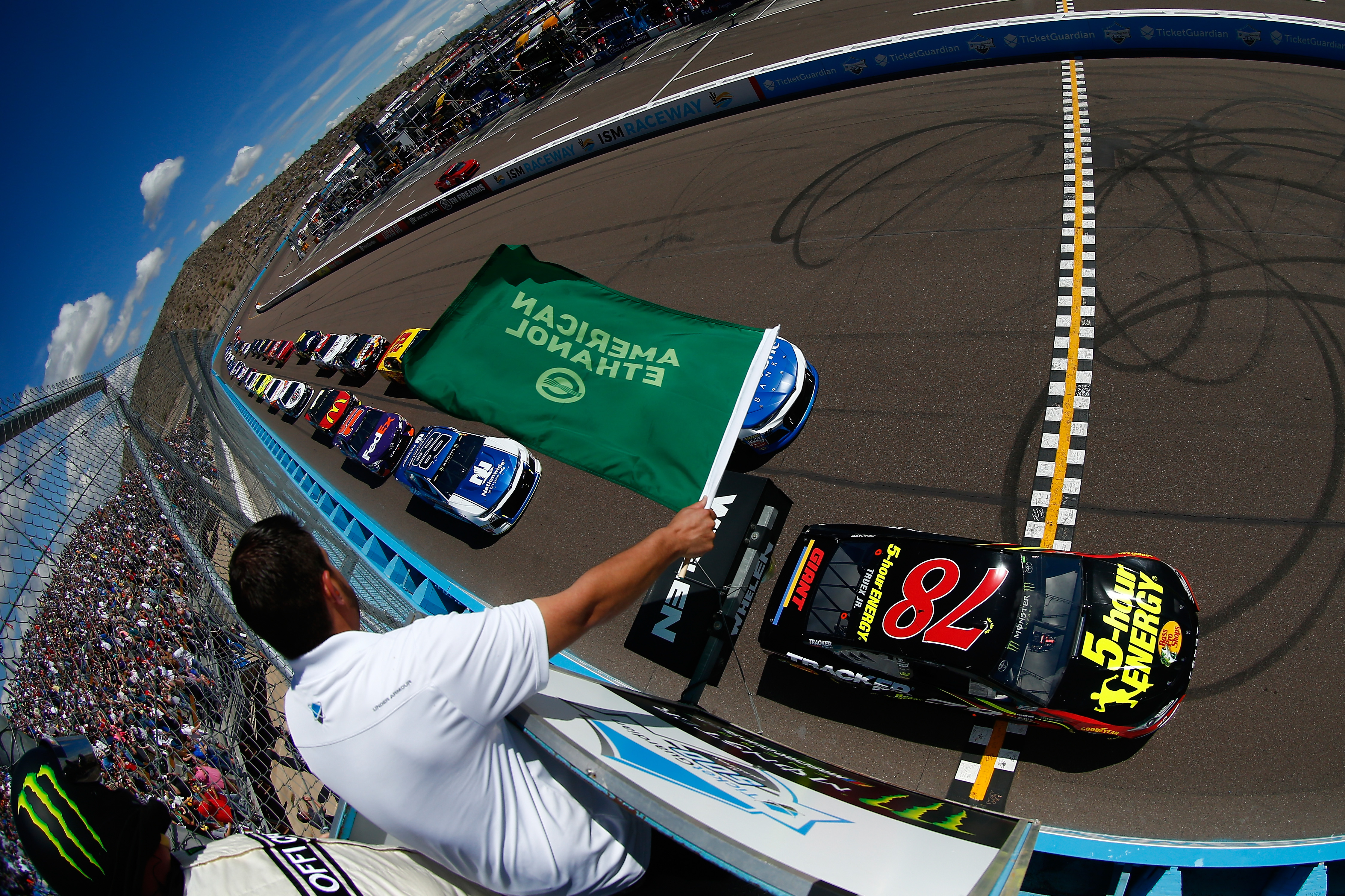 Austin Dillon and the No. 3 team took home 17th place in the TicketGuardian 500 last weekend in the Arizona sunshine of ISM Raceway. The team experienced an up-and-down race, ultimately finishing near where they started in the field.

“We gave it all we had today but came up a little bit short on the Dow Camaro ZL1 team,” said Austin Dillon. “I started off the race sideways loose, but through a series of wedge and air pressure adjustments, the car started to come to me throughout the race. For a while, I thought we were going to be okay and in a really good position to earn a top-10 finish, but we just didn’t have enough for them today. We really faced a lack of grip and side force. There were positives, for sure. We just need that little bit extra so that we can contend for more wins.” 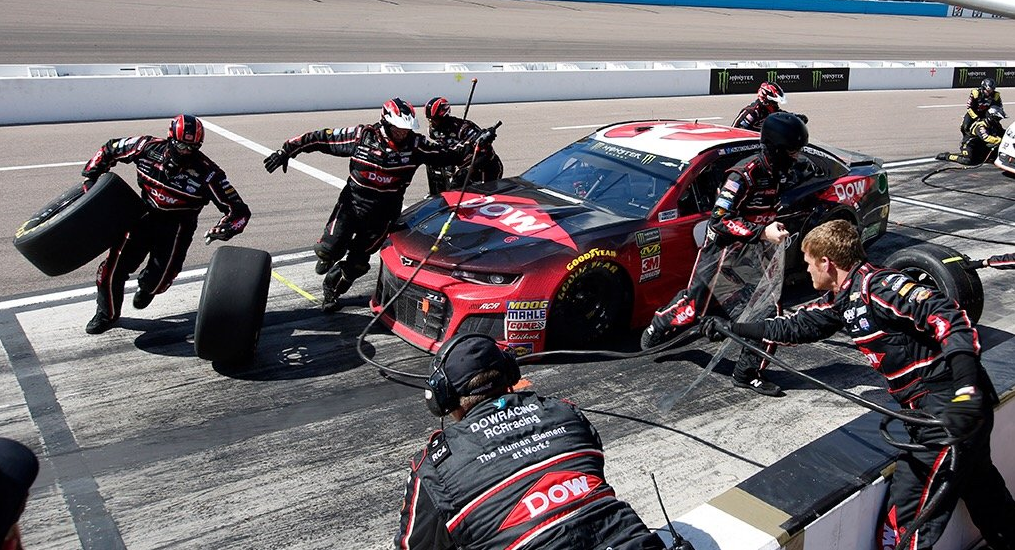 The 2018 Monster Energy NASCAR Cup Season started off in the best way possible – with a historic Daytona 500 victory for Austin Dillon and the No. 3 team. Since taking home the sport’s most coveted regular season checkered flag, Austin and his team have sought to recapture their winning formula. Austin took stock of where he and his team currently stand, and showed a hunger for more success.

“I think we’ve done a good job this year so far. I’m proud of everyone on the Dow team for executing well. We’ve been lacking some speed on the mile-and-a-halves that we will work through to improve for the rest of the season. I feel like our short track program is strong, so that’s a positive thing. We’ll keep working hard throughout the season. We have a lot more that we want to accomplish.”

Austin will contend for another victory in the Auto Club 400 this weekend in Fontana, California, and described his strategy for the race.

“Tire wear is the biggest part. You’re running all the way against the fence, and all the way against the bottom. There’s a good mixture. You have to have speed at the beginning of a run and then hold it for a long run. If you can’t take off you get beat on the restarts and if you can’t hold on they’re going to lap you at the end of a run. You have to have a good balance between the short and the long run. If you can do that, you’ll be pretty good. We’ve done pretty well in the past there. We started on the pole two races ago. We’ll just keep working on it. I love the track. The fans are amazing there.”

The Auto Club 400 will be televised live Sunday, March 18 at 3:30 p.m. Eastern time on FOX. It will also be broadcast live on the Motor Racing Network and SiriusXM NASCAR Radio.

Next weekend you won’t want to miss the debut of the new American Ethanol No. 3 Chevy at Martinsville Speedway! It’s Austin Dillon’s first time sporting the American Ethanol colors on track in 2018, and we can’t wait to watch him go for the checkered flag.

We are also excited to host our first American Ethanol Engine Performance Workshop of 2018 at the race! We will be joined by a group of instructors from the North Carolina Universal Technical Institute campus, who will be treated to an engine performance seminar with ECR Engines’ Dr. Andy Randolph, as well as a VIP track experience courtesy of Richard Childress Racing and American Ethanol.