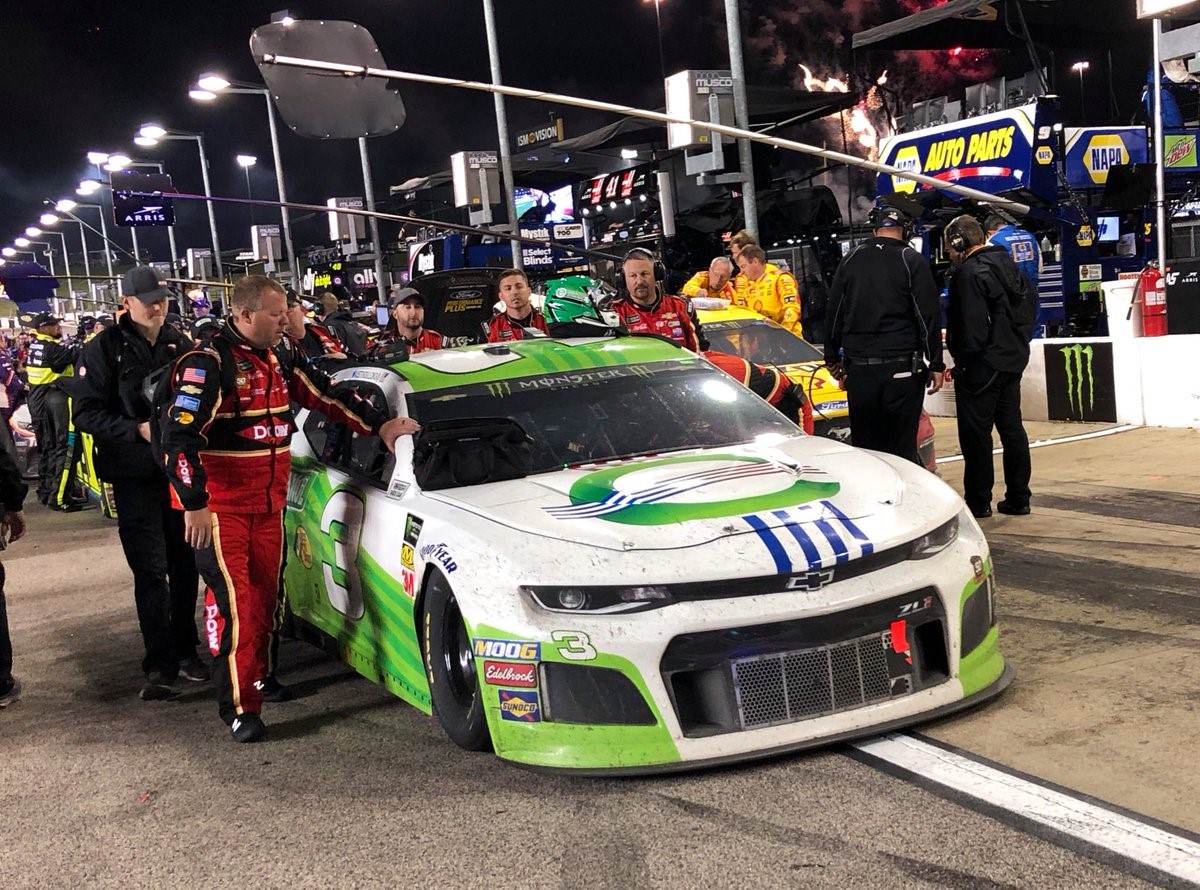 Austin Dillon finished 17th in last weekend’s Digital Ally 400 at Kansas Speedway in the Monster Energy NASCAR Cup Series debut of the 2019 American Ethanol No. 3 Chevrolet. Handling issues plagued Dillon and the No. 3 team from the first wave of the American Ethanol Green Flag through the end of the race, but in-race adjustments salvaged a top-20 finish.

“We have a lot of studying and work to do on this No. 3 team, but I’m proud of everyone’s efforts and I know we will get there,” said Dillon. “We just battled handling issues all weekend long. We started the race loose on entry in turns 3 and 4, and too tight at the bottom of the track. Danny Stockman and the team worked hard all race to make adjustments to the American Ethanol Chevrolet, but our night really suffered when we were bit by a caution flag with about 50 laps remaining. We beat the leaders off pit road, but a scoring miscue caused us to lose a lap that we never gained back. We fought back to a 17th-place finish. We’re heading to Charlotte Motor Speedway next and that’s been a strong place for us in the past so I’m ready to get there and represent RCR at our home track.” 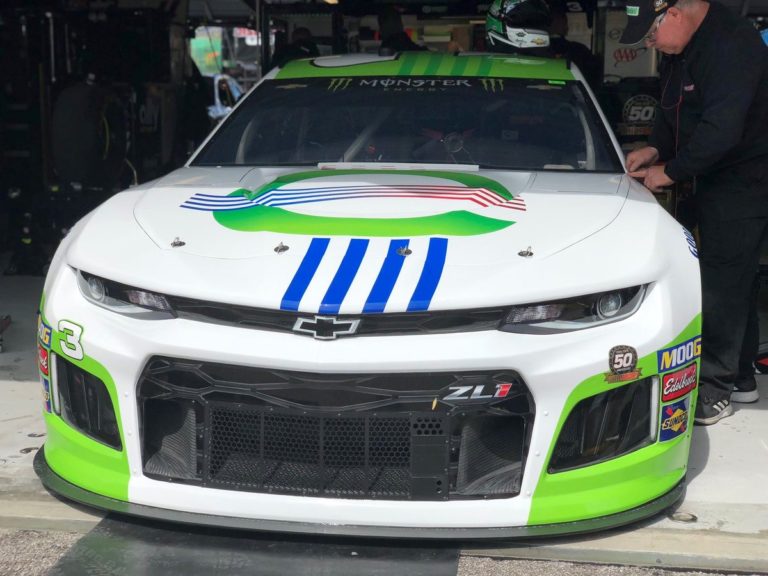 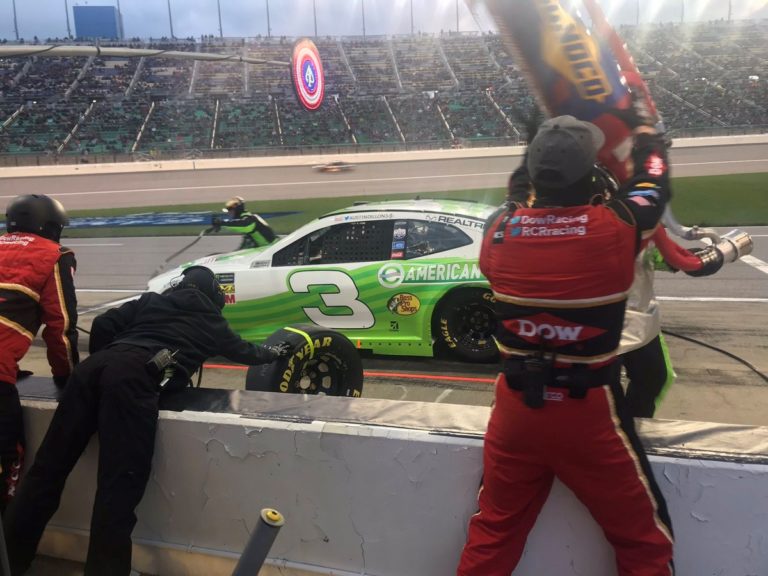 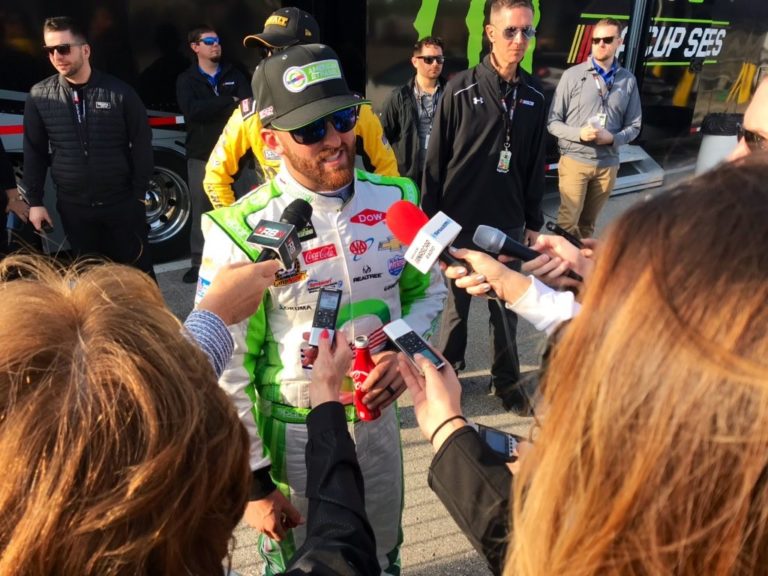 Before Austin Dillon took to the track in the No. 3 American Ethanol Chevy, we debuted the first of a series of “Mean Ethanol Tweets” videos, modeled after the Jimmy Kimmel Show Celebrity Mean Tweets concept. The series features the Technical Director of ECR Engines, Dr. Andy Randolph, reading mean, misinformed tweets about ethanol and correcting them. Check out the first video below in case you missed it!

Austin Dillon Squares Off Against Other NASCAR All-Stars

This weekend, Austin Dillon will be pitted against fellow NASCAR superstars in the Monster Energy Cup Series All-Star Race at Charlotte Motor Speedway, one of Dillon’s hometown tracks. The All-Star race is always an action-packed spectacle for fans where drivers compete for a $1 million prize while testing out potential modifications that might be implemented on next generation NASCAR race cars in future years. This year, drivers will test out elements of the “Gen-7” NASCAR vehicles that are set to debut in the 2021 season.

“[At the All-Star race] you’ve got to go get it,” said Dillon. “You are on the gas the entire time but there will be some strategy played I’m sure at the end. The real question is going to be how these cars drive. It’s a totally different package. It should be very interesting for our fans.”

The Monster Energy All-Star Race at Charlotte Motor Speedway will be televised live on Saturday, May 18 at 8 p.m. Eastern time on FOX Sports 1. It will also be broadcast live on the Motor Racing Network and SiriusXM NASCAR Radio. 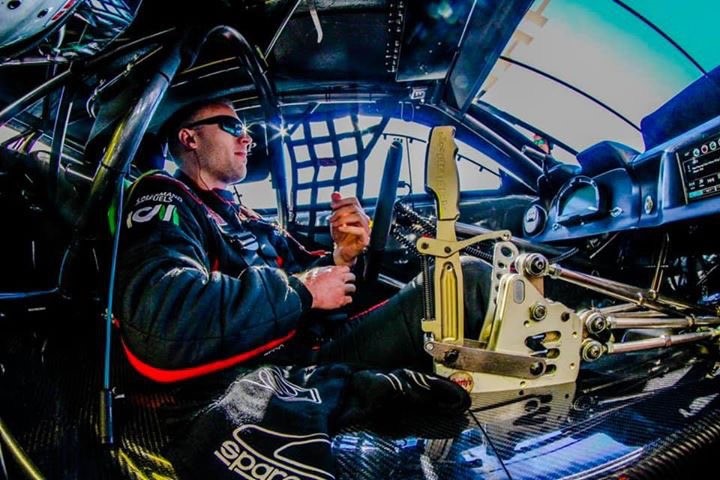 Deric Kramer is excited to be back in action this weekend at the NHRA Pro Stock Virginia Nationals in Richmond, Va. after a five-week break in the Pro Stock Class schedule. Kramer expressed his eagerness to get his American Ethanol Chevy Camaro back on the drag strip this weekend, saying “This is not a drill! We’re finally back this weekend, it’s been a long five weeks.” Be sure to visit the NHRA website for more details on scheduling and how to watch, and be sure to show your support on the Deric Kramer Racing Facebook page. 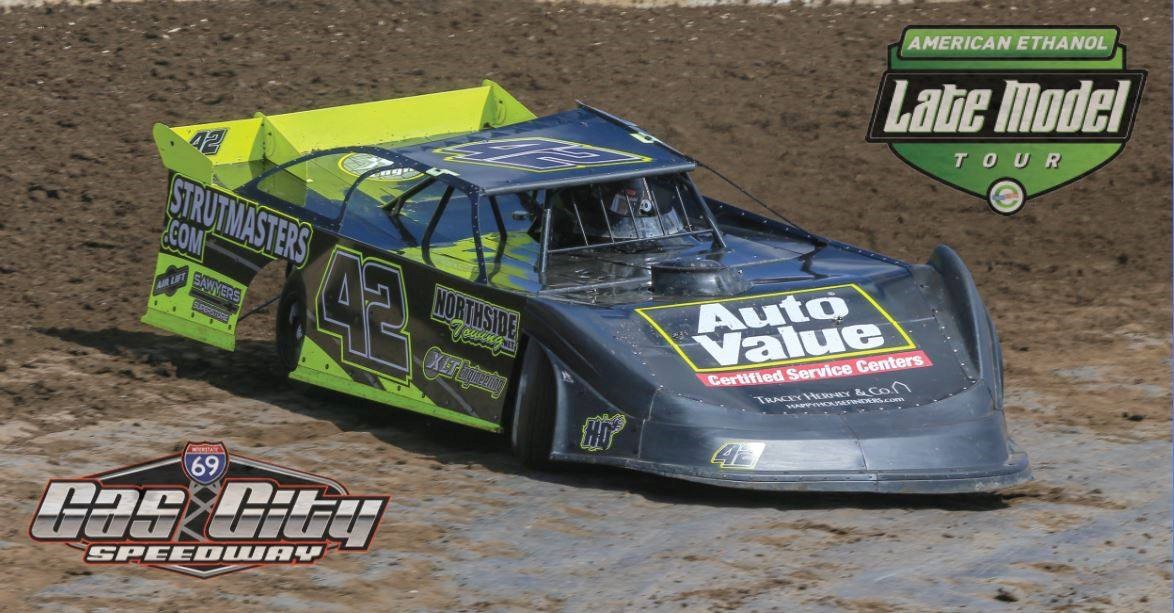 The American Ethanol Late Model Tour (AELMT) team was eager to get back to racing last weekend after multiple weeks of weather-related postponements. Thankfully, the weather cooperated at Attica Raceway Park in Attica, Ohio and the tour got back on schedule with the Buckeye 40. AELMT driver Ryan Missler found his way to victory lane for the first time in his career, earning the title of AELMT Feature Winner. The tour hopes to keep the momentum rolling with a huge doubleheader this weekend in the Hoosier state of Indiana. First the tour heads to Brownstown Speedway on Saturday, May 18 for the first time in tour history, and will be followed by Sunday’s race on May 19 at the Gas City I-69 Speedway. Be sure to visit the AELMT website for more details and follow them on Twitter!

Kyle Mohan battled Odi Bakchis to the very end at Formula Drift Atlanta on the beautiful Road Atlanta race course, but narrowly missed advancing to the top-16 round of the competition after coming into contact with Bakchis during his turn on the lead run. A video of the knockout round can be found on Mohan’s Instagram page. Next up, Mohan heads to Wall, New Jersey for the fourth event of the Formula Drift season in early June.