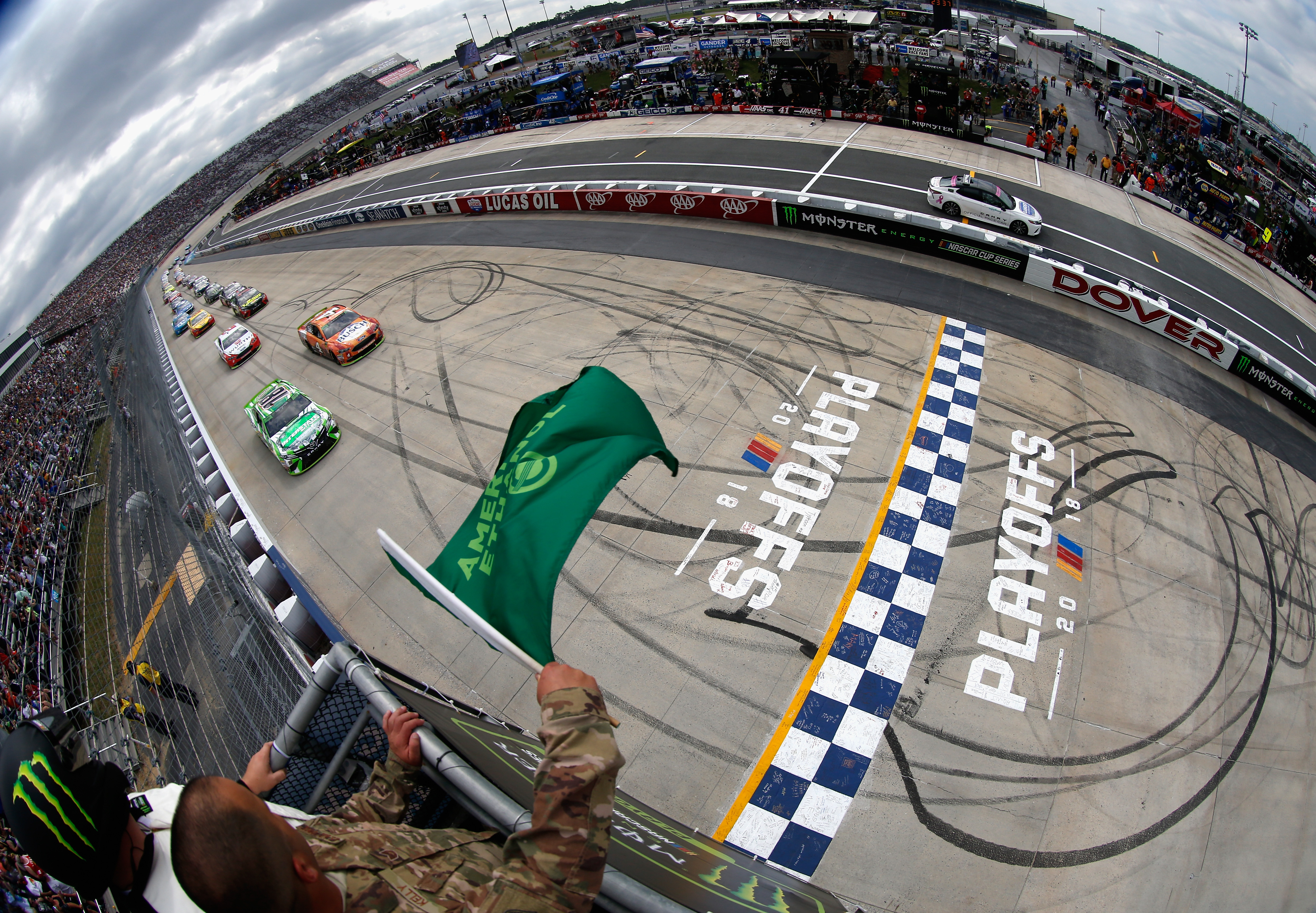 Austin Dillon fought hard in last weekend’s Gander Outdoors 400 at Dover International Speedway and was rewarded with a 7th place finish. It was a great bounce back performance after being knocked out of playoff contention the previous week at the Charlotte Motor Speedway “Roval” Road Course due vehicle damage to the No. 3 car.

“I’m proud of the effort my team showed today at Dover International Speedway,” Austin said. “We fought hard all day long for each position we could get with the No. 3 AAA Chevrolet Camaro ZL1. I fired off a little loose from the 14th spot, but the car got much tighter throughout the day. My entry was strong all race long, I just needed to be a bit looser for the center and exits of the corners to be able to turn like I wanted. Overall, we had a good day out on the track. We stayed on the lead lap the entire day, which was tough with the pace that was being set. This race is a fun and tough race, but we managed to get through it with a solid run and avoided getting caught up in the mess during the closing laps of the race to claim a top-10 finish. I’m really looking forward to heading to Talladega Superspeedway next weekend and continuing to build momentum with this team for the final weeks of this season.”

Austin Dillon has had success at the famed Talladega Superspeedway before, finishing 3rd at the track in 2016. This weekend, Austin heads back to Talladega for the 1000Bulbs.com 500 fresh off a top 10 finish looking to capture his first checkered flag in the No. 3 American Ethanol e15 Chevy Camaro ZL1! When asked what racing at Talladega is like, Austin responded candidly about the difficulties the track presents.

“You can do certain things throughout that race to put yourself in a better position, but it’s one of those tracks you go into knowing that there’s probably a 75 percent chance that you could be in a wreck,” said Austin. You have to take that 25 percent and make it you. It’s a chest match being out there and seeing guys doing things that you probably don’t want to be around. You can get out of that area, and back out, or try and get ahead of it. You just don’t want to be behind the mistake. Sometimes it can catch you when you are in front of it. You can be in front of the wreck and it can catch up to you. That’s the crazy thing about speedway racing. The rule is your never in a completely safe position, but you have to play the percentages to your advantage.”

The 1000Bulbs.com 500 at Talladega Superspeedway will be televised on Sunday, October 14, at 2 p.m. Eastern time on NBC. It will be broadcast live on the Motor Racing Network and SiriusXM NASCAR Radio. 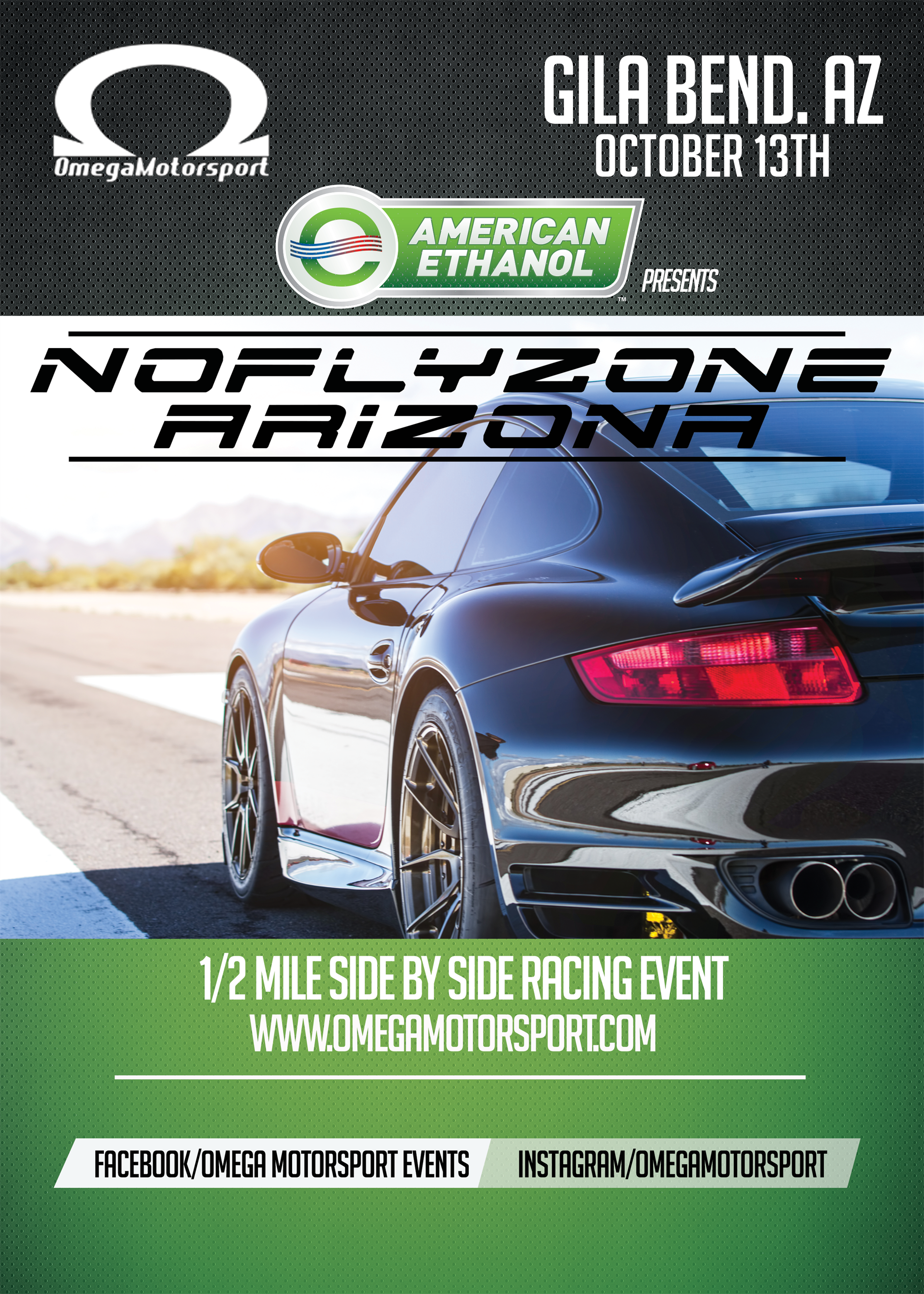 Anthony Taylor will have his ethanol-burning Porsche 997 Turbo GT2 back on the track this weekend at Omega Motorsport’s No Fly Zone Arizona presented by American Ethanol in Gila Bend, Ariz. Anthony debuted the American Ethanol Porsche a few months ago at the Pikes Peak Airstrip attack and turned heads hitting 175+ mph in the half-mile fresh off the trailer with minimal tuning. After having more time to tune the car, Anthony will be looking to win his class on Saturday, October 13 at the side-by-side racing event. And, in addition to making a splash on the track, Anthony will host an engine performance workshop at his pit area during the event, where one lucky fan will win the chance to ride along for a pass in the Porsche!