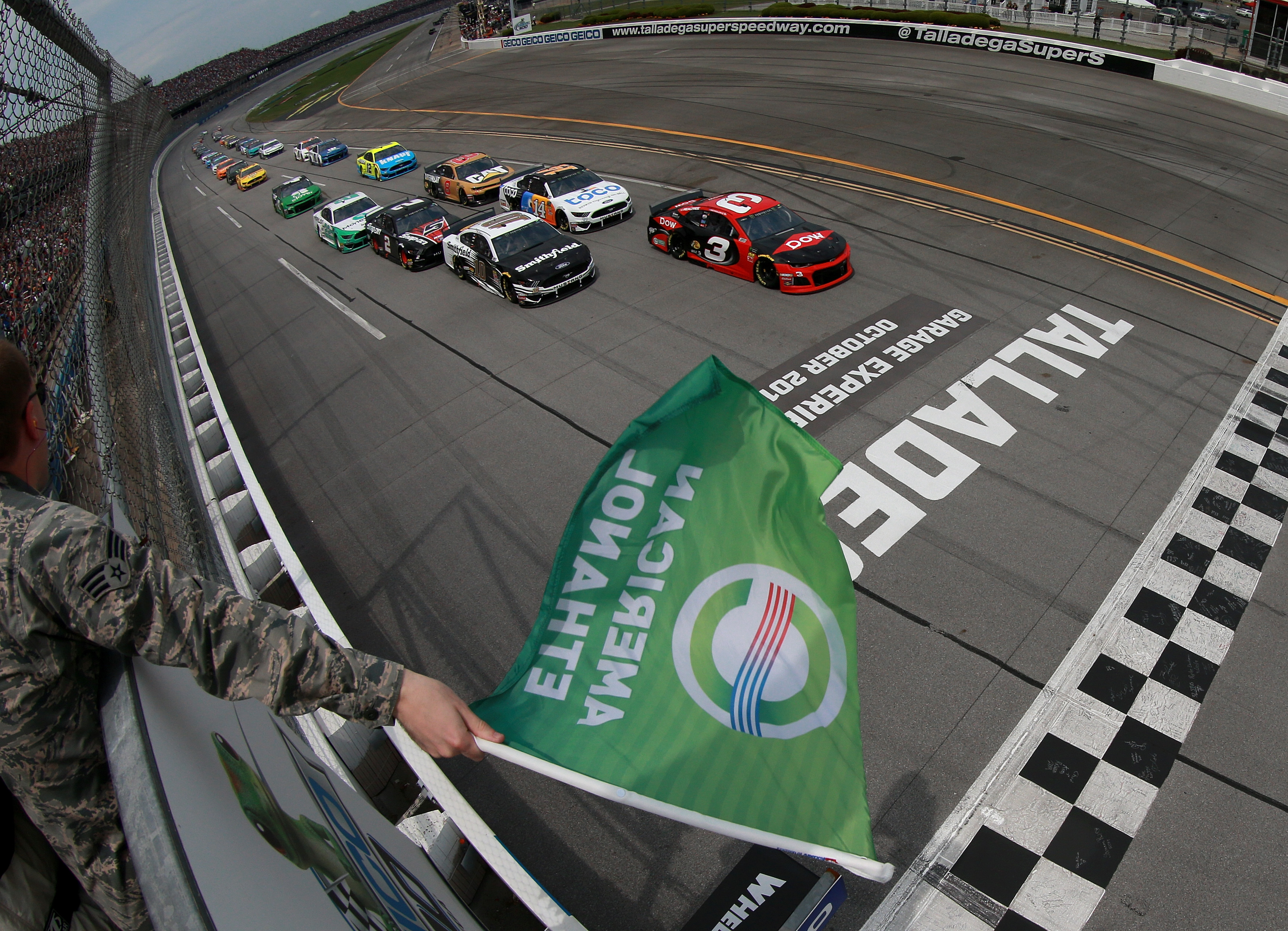 Austin Dillon earned his second Busch Pole Award as the top qualifier for the 2019 Monster Energy NASCAR Cup Series season last weekend at Talladega Superspeedway. Dillon parlayed his pole position into stage points during the race and ultimately ended the day with a 14th-place finish. After a stringing together multiple solid performances in a row, Dillon continues to steadily move up the Cup Series points standings leaderboard where he currently sits in 13th-place.

“I thought that Chevrolet did a really good job today,” Dillon said. “The racing was pretty good. We didn’t tear up too much stuff, and with all of the downforce this new package has, we could really move around the racetrack. If you did get hit, you could try to save it; so, I thought that allowed for really good racing today. I chose the outside lane on the last run. Kyle Larson and I were committed to each other, but I don’t think the outside works as well with the spoilers we have on our cars right now. There’s just not enough grip until the end of a run. At the end of a run, it becomes stronger. I’m proud of everyone on this No. 3 Dow Chevrolet team from their efforts this weekend. We’re headed to Dover to try and earn a win for RCR and ECR.”

Overall, the weekend at Talladega was a great showing for the entire Richard Childress Racing (RCR) team: Tyler Reddick earned RCR’s first Xfinity Series win of the year on Saturday in the MoneyLion 300, and Daniel Hemric earned his first-career top-five finish in the No. 8 car during the Cup Series race alongside Dillon.

Austin Dillon Ready for Another Top 10 Run at Dover 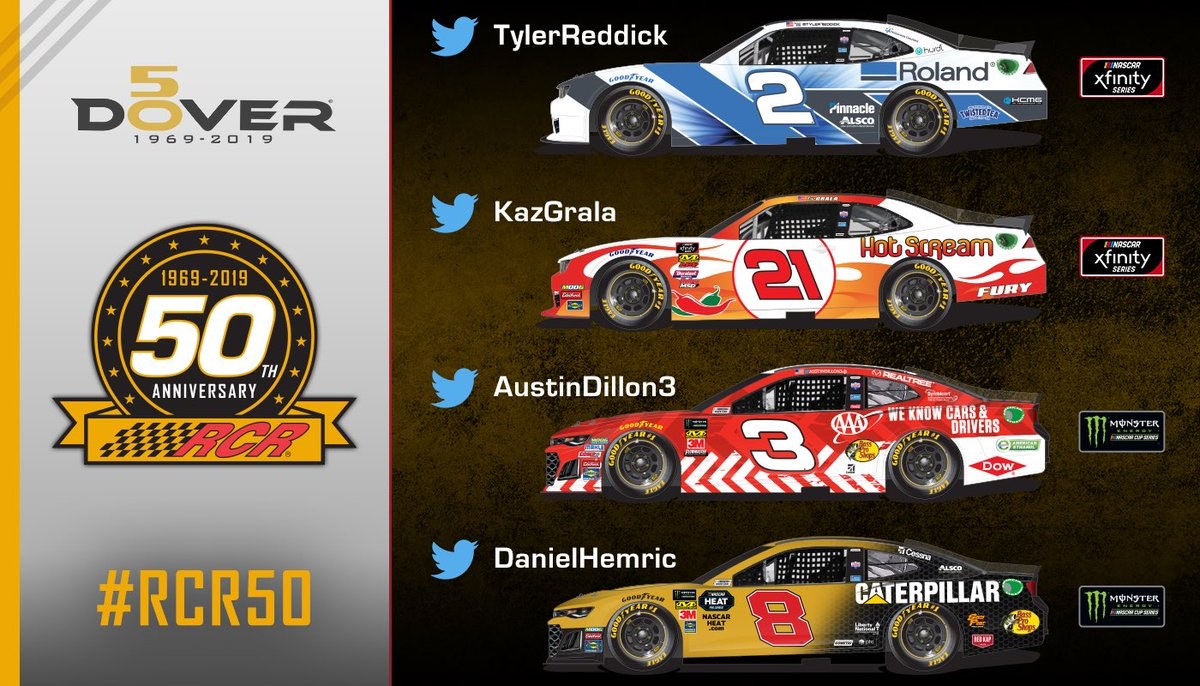 Austin Dillon returns to Dover International Speedway this weekend looking to recreate the success he had at the track last October where he finished seventh. When asked if the Dover track races similarly to Bristol, Dillon shared his perspective on the nuance that makes the track different.

“Not so much,” Dillon said. “There’s a lot of aero stuff that comes into play at Dover because you’re going so fast. We tested at Dover, so I’m pumped about that. You see different lines come into play as the rubber builds up. On the long run you can start running way up by the fence and find some speed so that’s always fun when you can move around and find speed on the long run and people fall off as you run. It’s a good place to go.”

Coming off a Busch Pole win last weekend, we expect Dillon to have another strong showing – which will hopefully give him even more momentum heading into our first American Ethanol No. 3 paint out of the year! The freshly-designed No. 3 American Ethanol Chevy Camaro ZL1 debuts on Saturday, May 11, for the Digital Ally 400 at Kansas Speedway. Stay tuned for coverage of that race.

The Gander RV 400 at Dover International Speedway will be televised live on Sunday, May 5 at 2 p.m. Eastern time on FOX Sports 1. It will also be broadcast live on the Motor Racing Network and SiriusXM NASCAR Radio.

Huge Month Ahead for the American Ethanol Late Model Tour 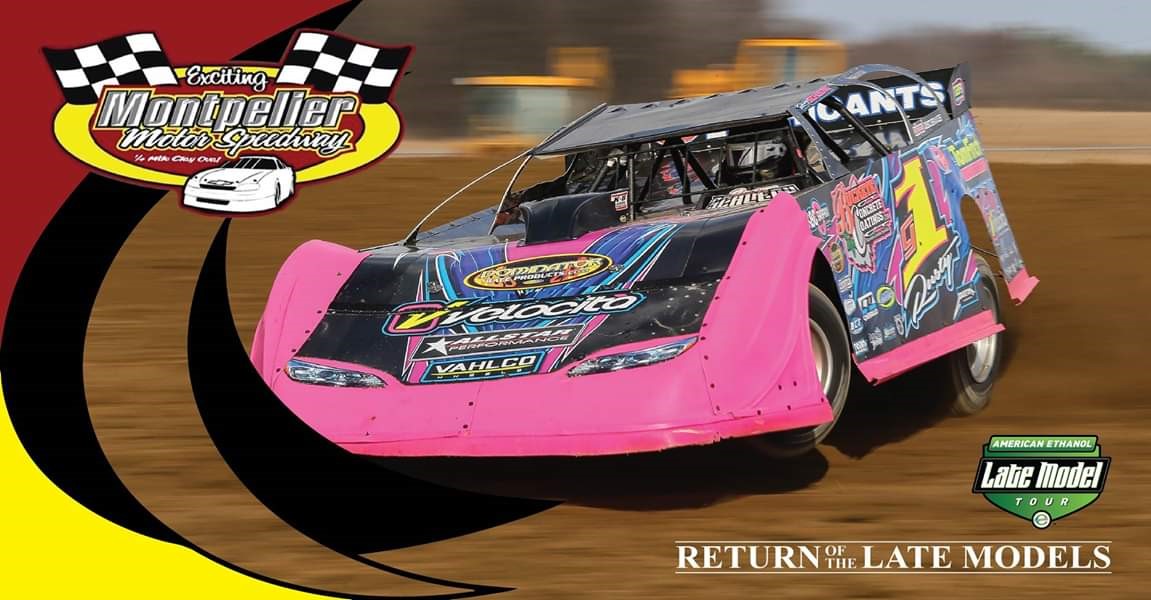 May is an exciting month for the American Ethanol Late Model Tour (AELMT), with four straight weeks of racing action and biofuels promotion across three states at a handful of different dirt track venues. The excitement begins this Saturday when the tour returns to the Montpelier Motor Speedway in Montpelier, Ind. for the Indiana Ethanol Producers 40. The AELMT first debuted at Montpelier Motor Speedway in 2018 and the team behind the tour looks forward to returning this year.

Drivers are anxious to get back on the track as all the races since the season opener on March 31 have been postponed due to inclement weather. As such, this weekend’s winner will likely vault to the top of the tour standings.

Gates open at 3:00 p.m. on Saturday, with Hot Laps getting underway at 5:00 p.m. and with American Ethanol Qualifying to follow. The first American Ethanol Green Flag will fly around 6:30 p.m. To stay up to date with the AELMT, including results, live broadcasts and more, visit aelmt.com. Be sure to also follow the AELMT on social media including Facebook, Instagram, and Twitter for updates as well. 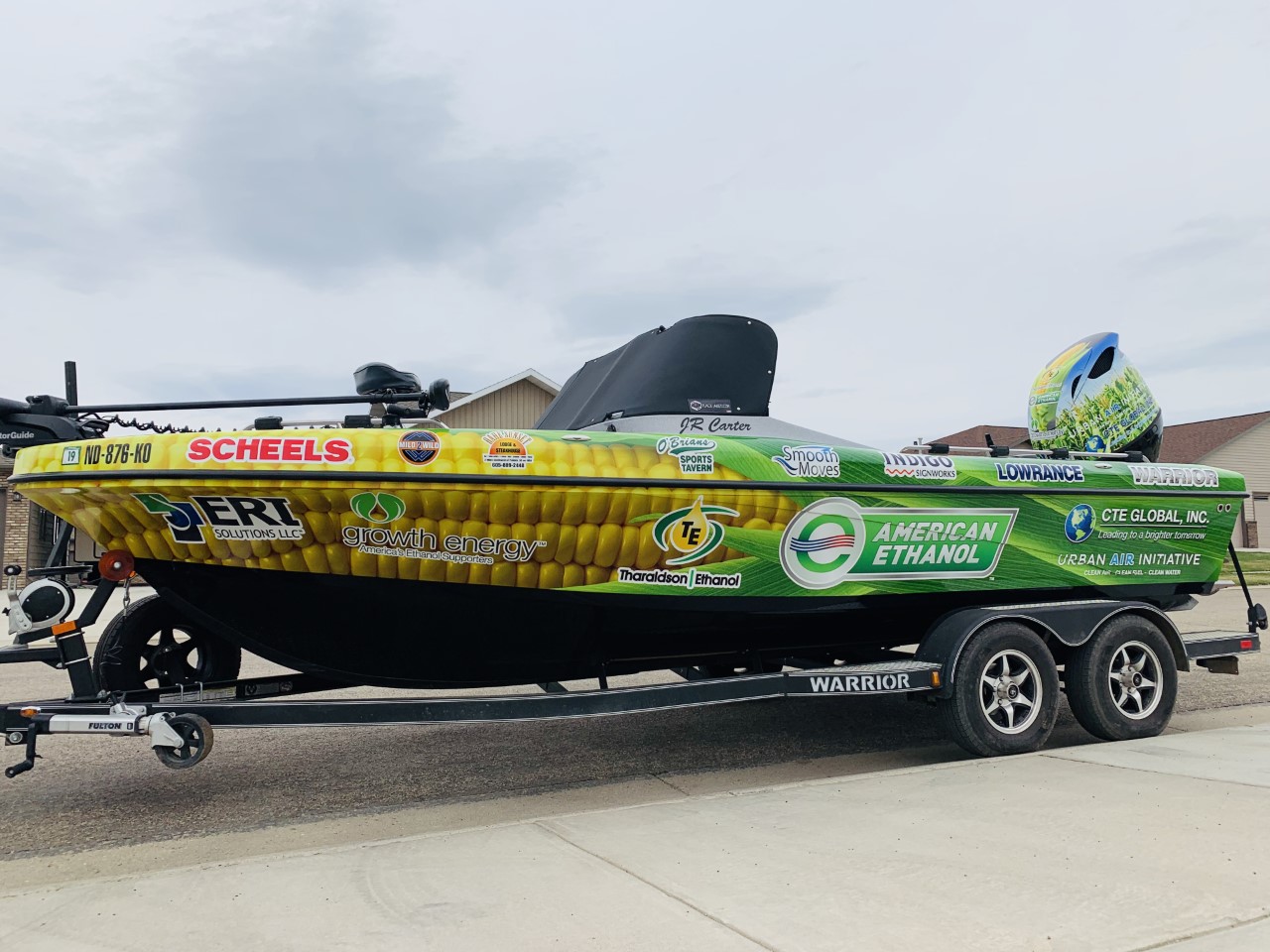 American Ethanol is proud to announce our partnership with JR Carter, a professional sport fisherman based out of Bismarck, N.D. Carter has family ties to Growth Energy member Tharaldson Ethanol, and a military background as a helicopter crewmember instructor, technical inspector, and mechanic. In addition to his fishing career, Carter also currently works for Sanford AirMed as a helicopter mechanic. He competes in various state and national Walleye tournaments, mainly in Minnesota, Montana, North Dakota, South Dakota, and Wisconsin, while using ethanol blends to power his competition boat. American Ethanol will work with Carter to promote the benefits of higher-octane, cleaner-burning biofuels in the marine space.

Unpredictable Florida weather brought on-and-off sunshine and showers last weekend at Formula Drift Orlando, but Kyle Mohan was still able to sign our American Ethanol hero cards for hundreds of fans at the sold-out event. Kyle and his team are still adjusting to the new American Ethanol Mazda RX8 and an issue with the car right before qualifying kept the team from advancing, but the opportunity to engage with the diehard fanbase made the event a success nonetheless. Stay tuned for more info on when we plan to host engine performance workshops with Mohan at the track!

Deric Kramer Back in Action Soon

Deric Kramer will return to NHRA Pro Stock Action in two weeks at the NHRA Virginia Nationals in Richmond, Va. on May 17-19. After a break in the season, we feel great about Kramer’s chances to return to victory lane for the first time 2019.