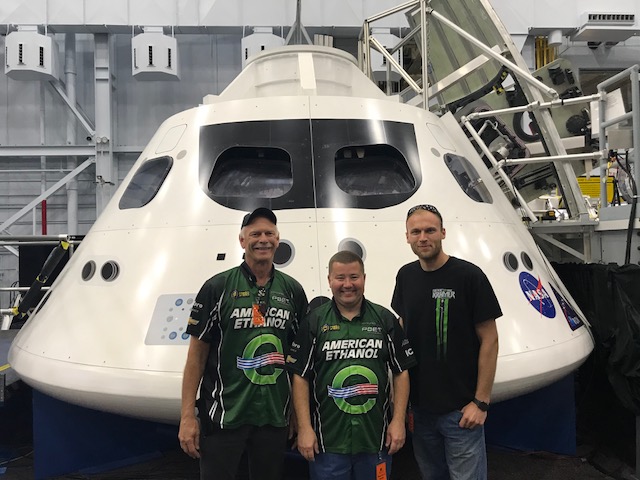 Deric has gotten off to a blistering start so far this NHRA Pro Stock season. In late February of this year, Deric earned his first top qualifying spot of his career at the NHRA Arizona Nationals in Phoenix, Arizona. At the time, he made a 6.522 second pass at 210.8 mph to earn the top qualifying spot, a major achievement in any driver’s career.

About a month later, Deric hit another career milestone: Securing a runner-up finish at the 19th annual DENSO Spark Plugs NHRA Four-Wide Nationals in Las Vegas. It was just Deric’s third time racing in a four-wide competition, yet he cruised to the final quad and put on quite a show, just missing out on a win by .0007 seconds! It was also the first time Deric made an appearance in the final round, and coming so close to victory left him hungry for even more.

“I’m really excited about my first final round appearance but I can’t wait until Houston,” he said. “I think we can carry this momentum straight into that race and hopefully come away with the win.” 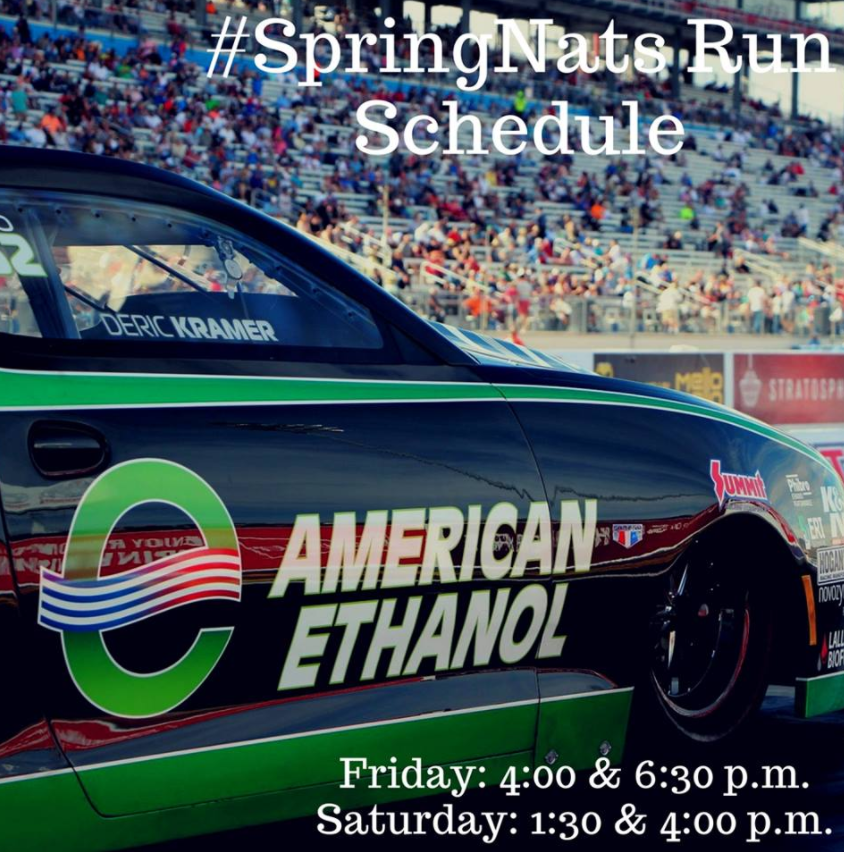 Now, Deric and his Pro Stock team are in Houston gearing up for a huge race weekend where they will be pushing for the next big milestone: An NHRA Pro Stock Series victory. To get a little inspiration for the race, Deric joined a group of NHRA drivers for a tour of the NASA Johnson Space Center. Per the NASA website:

For more than 50 years, NASA’s Lyndon B. Johnson Space Center (JSC) in Houston has led our nation and the world on a continuing adventure of human exploration, discovery and achievement. The center has played a vital role in powering our country into the 21st century through technological innovations and scientific discoveries. 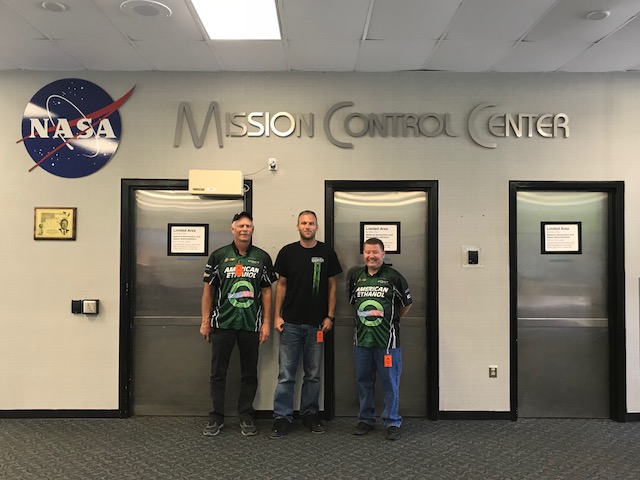 The group got to check out everything from the Mission Control Center to the robotics department, Hybrid Reality and Advanced Operational Concepts Laboratory, and the Space Vehicle Mockup Facility. “I think my favorite part was the R&D section of NASA,” Deric said. “We got to see things that are so far in the future that they aren’t even using yet and that was really cool. It was just a really cool experience and I’m lucky to have gone there with a few people on the American Ethanol team.”

If NASA is capable of putting a man on the moon, we’re hoping that Deric and his team were able to learn some insider tips from its engineers that will propel them to a win at the NHRA Spring Nationals this weekend! Be sure keep an eye on Deric as they go for win No. 1 this weekend, and give him a follow on social media: