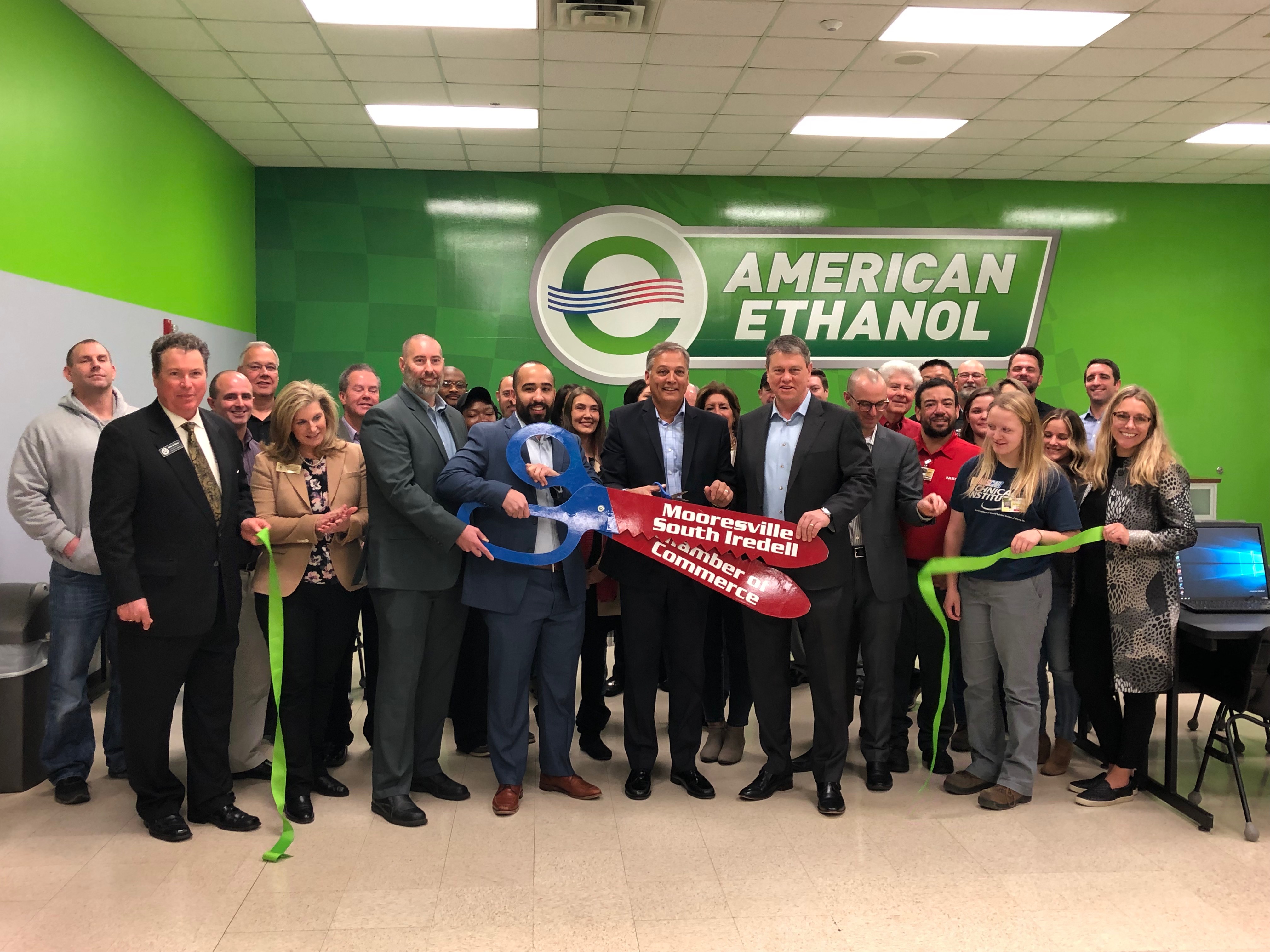 Growth Energy staff were joined in Mooresville, North Carolina by ECR Engines’ Dr. Andy Randolph, POET’s Doug Berven, and Novozymes’ Randal Holmes last week to break ground on a new American Ethanol strategic partnership with the Universal Technical Institute (UTI). UTI consists of a network of 13 independent campuses across the United States that all train the future automotive technicians and mechanics of America, and our pilot partnership is with the NASCAR Technical Institute in Mooresville. The NASCAR Technical Institute offers a 51-week entry-level technician training, as well as continuing education through their NASCAR program that trains higher-level students for careers in professional motorsports.

To officially launch the partnership, we cut the ribbon on the brand new American Ethanol Student Resource Center at the Mooresville campus. The resource center will serve as a computer lab and study area for the roughly 1,000 students that pass through the training program at UTI each year. The ribbon cutting was attended by the Mooresville Chamber of Commerce, as well as UTI employees/instructors, and UTI honors students. The Growth Energy communications team joined Doug Berven and Randal Holmes to speak to the group about the benefits of the biofuels industry. NASCAR Technical Institute campus president Jen Bergeron and the President of the Mooresville Chamber of Commerce also addressed the crowd about their excitement to partner with the biofuels industry to educate UTI students and instructors about the role that ethanol plays in engines and in the transportation fuel supply. 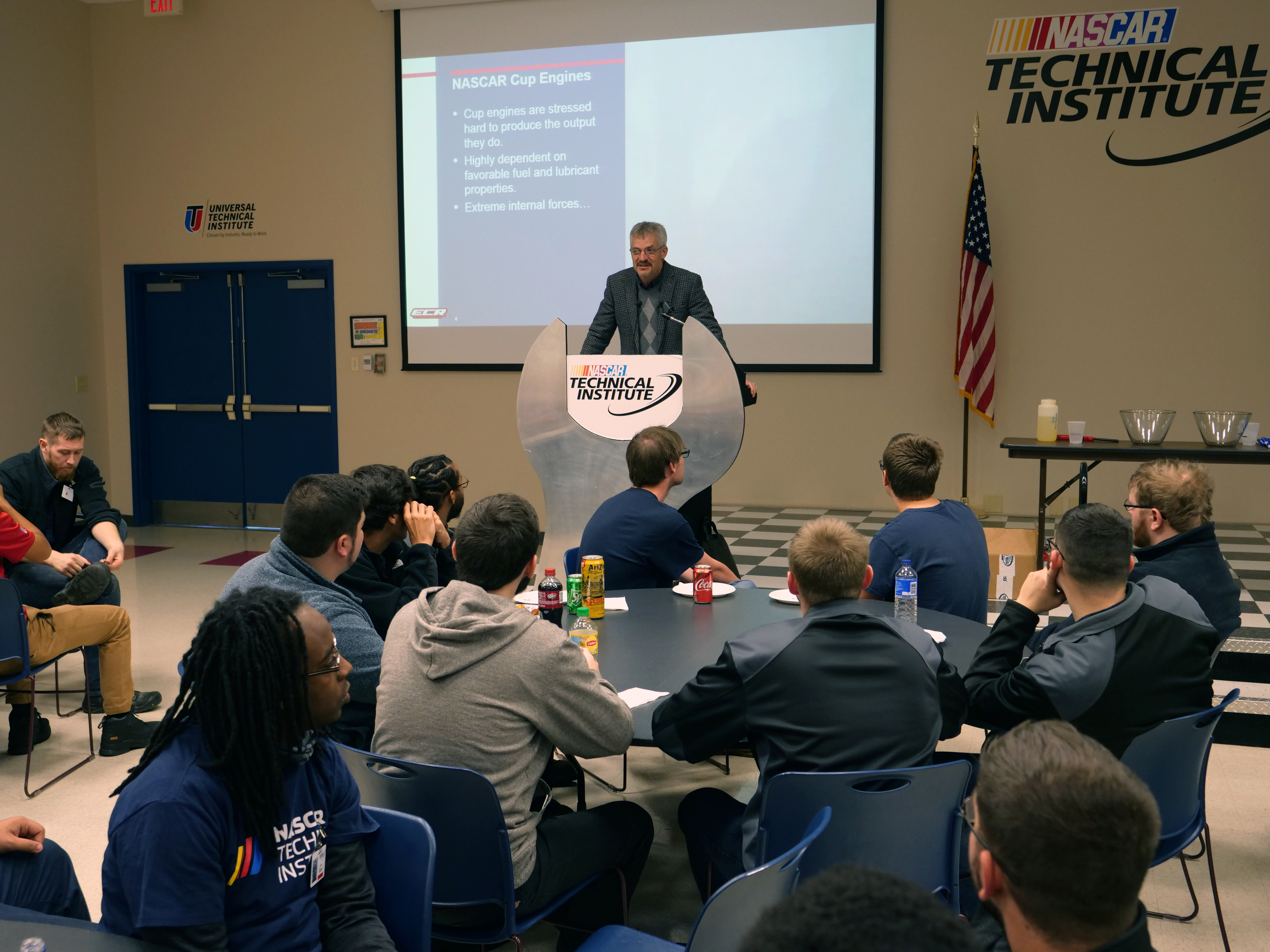 In addition to the ribbon cutting, Dr. Andy Randolph presented two engine performance workshop lunch and learn sessions to over 300 UTI students about the benefits of cleaner-burning, high-octane ethanol blends. Students were highly attentive and engaged, asking many questions after the presentation. Following the student workshops, Dr. Andy also facilitated an open discussion session with roughly 40 UTI instructors to learn more about how they teach fuel curriculum at the campus, as well as identify other resources and information that would be helpful for Growth Energy and ECR Engines to provide. The instructor session was a very productive, free-flowing conversation that gave us more insight into how to move the needle with automotive professionals and educators.

We are extremely excited about the partnership with UTI and look forward to continuing our work with them in 2019 to ensure that the next wave of technicians are well-versed on what makes ethanol a smart choice for consumers everywhere. 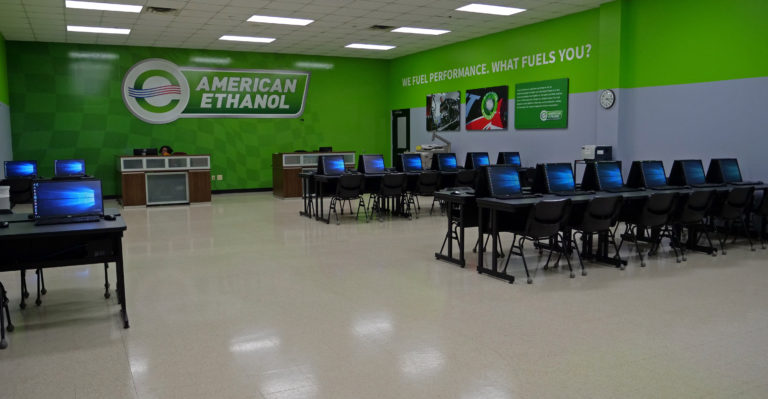 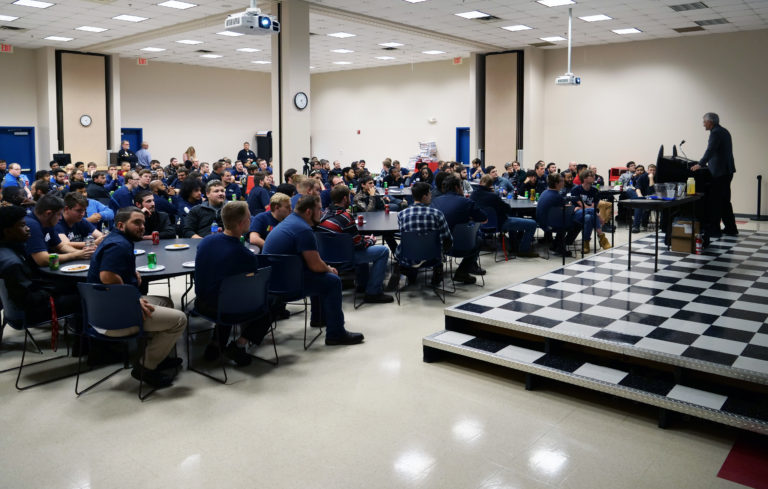 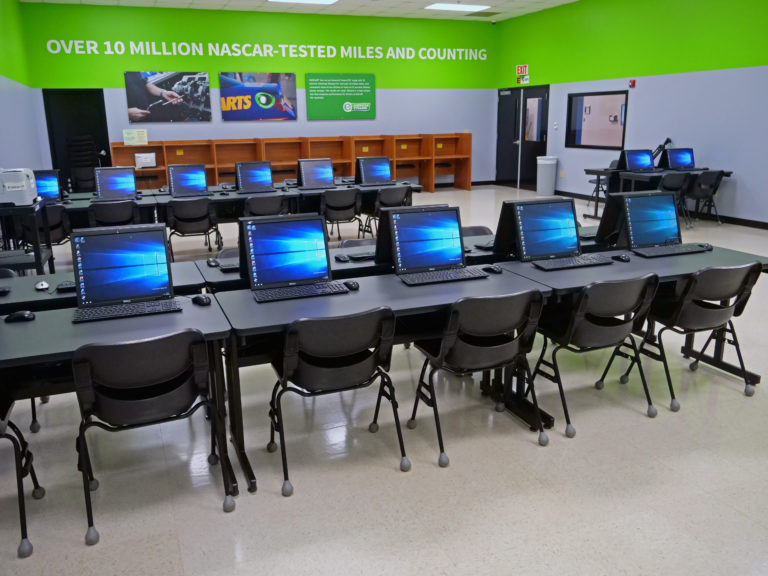